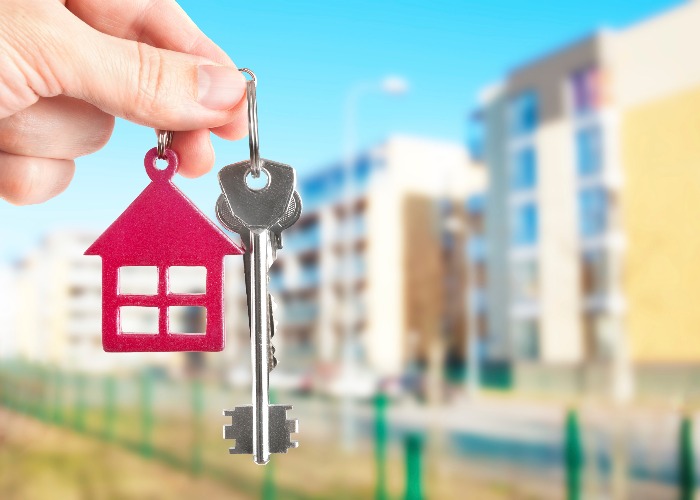 Leaseholds used to be offered at “peppercorn” rates (i.e. £10 a year). Increasingly, new-build houses (leaseholds make some sense for apartment blocks) are sold under leaseholds which come at a high price (usually said to be for communal maintenance, but often simply profiteering) and sometimes include clauses which dramatically increase the ground rent over time, making it far more difficult to sell a home on.

There’s a useful summary that goes into the issues in a bit more detail from the Assembly Research Service (link).

Mick Antoniw AM (Lab, Pontypridd)
For (the motion): It’s a rip-off.

Janet Finch-Saunders AM (Con, Aberconwy)
For: People need to be warned.

Lynne Neagle AM (Lab, Torfaen)
For: It can hit social housing tenants too.

Sian Gwenllian AM (Plaid, Arfon)
For: Experience of constituents.

Gareth Bennett AM (UKIP, South Wales Central)
For: People need to be more aware of the differences between freehold and leasehold.

Jane Hutt AM (Lab, Vale of Glamorgan)
For: Give leaseholders the right to manage their own properties. 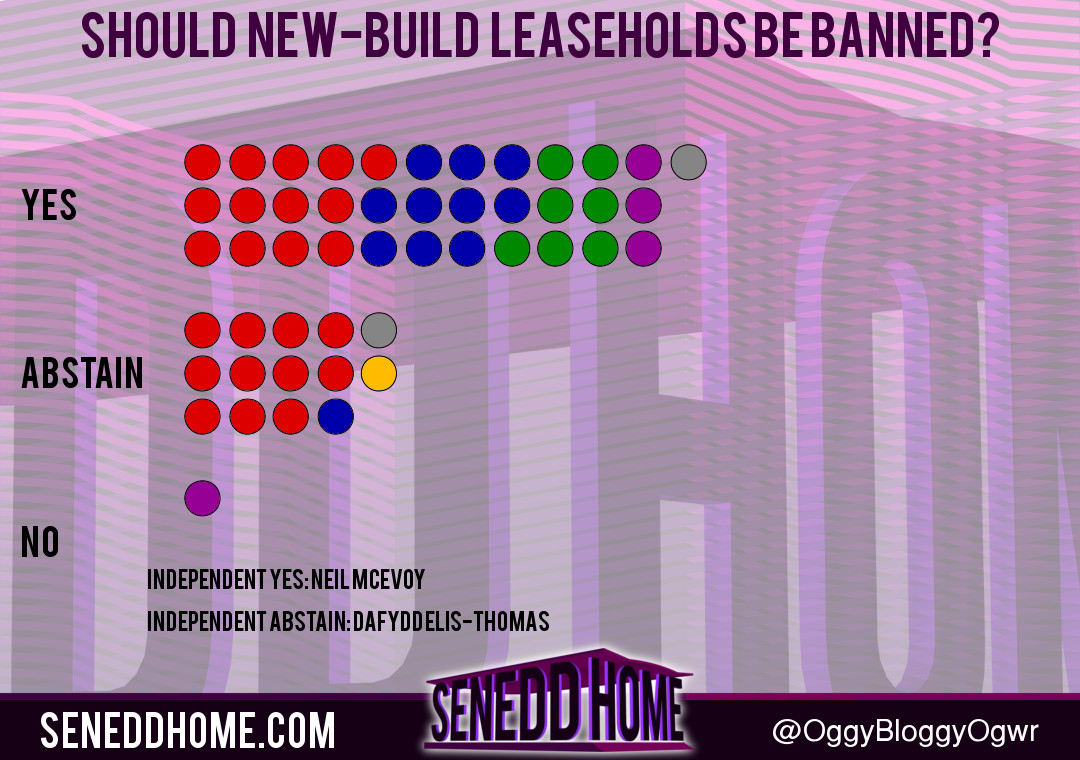 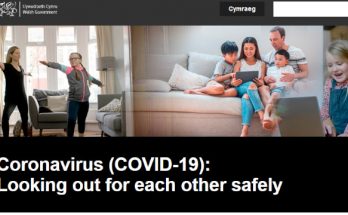 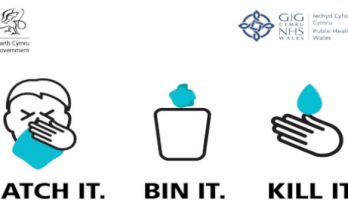 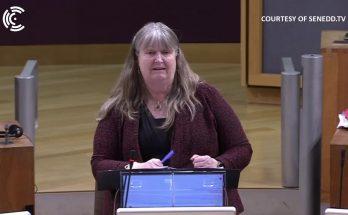