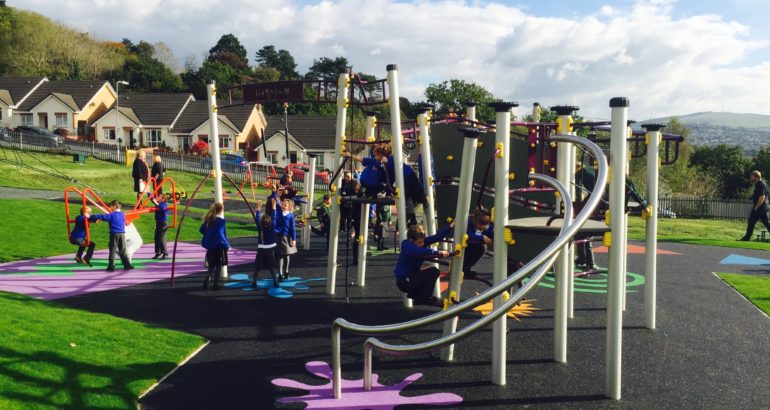 Another debate on a backbench Member’s Bill idea took place yesterday, this time from Vikki Howells AM (Lab, Cynon Valley).

Welsh local authorities currently have a duty to assess the play needs of children – usually playgrounds. Vikki’s idea is to extend this to cover the needs of children who may have disabilities or other additional needs and otherwise face barriers to accessing play opportunities (“inclusive play”).

She cited examples of playgrounds which have been made disability accessible but contain equipment disabled children couldn’t use.

Vikki didn’t believe her proposed law would place a financial burden on local authorities as long as it was implemented over a long time-scale and took place whenever existing play equipment is routinely upgraded. She would also like to see the publication of the play assessments councils already undertake.

Bethan Jenkins AM (Plaid, South Wales West) said her party was “broadly supportive”, but it was a shame an issue like this isn’t already factored into local council thinking. There are a number of services the Welsh government and public expect to be provided by councils but often aren’t even if written into law – and that could be the case this time around unless attitudes changes.

Michelle Brown AM (UKIP, North Wales) supported the proposal adding that Scope has called for more opportunities for disabled and non-disabled children to mix. However, the proposals wouldn’t make any difference in areas where there are poor play facilities in the first place.

Jane Hutt AM (Lab, Vale of Glamorgan) believed it was an opportunity to put play and childrens’ rights back on the agenda and build upon previous work.

Minister for Children & Social Care, Huw Irranca-Davies (Lab, Ogmore), was proud Wales was the first country in the world to legislate for play, but more could be done to improve accessibility.

However, the Minister didn’t agree with introducing a new law as the current legal options are seen “as sound and fit”. An additional £5million to upgrade play areas has been made available since 2013-14 and a new law could lead to unintended consequences – such as inappropriate design.

He agreed with Vikki’s suggestion that play assessments should be published by councils so parents can see for themselves which play areas are right for their children and would take that forward “immediately”.

In reply, Vikki Howells repeated that concerns about possible financial burdens or legal requirements – raised by other AMs in the debate – didn’t matter as much because and changes could be phased in gradually.

She finished by saying that if Wales was the first country to legislate for play, we could be the first to make a law on “inclusive play” too and recognise that “disabled children have the same right to play as their peers”.

The proposal was unanimously supported. 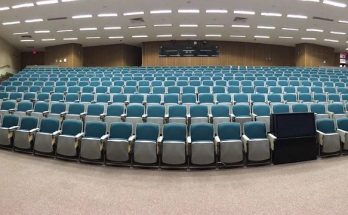