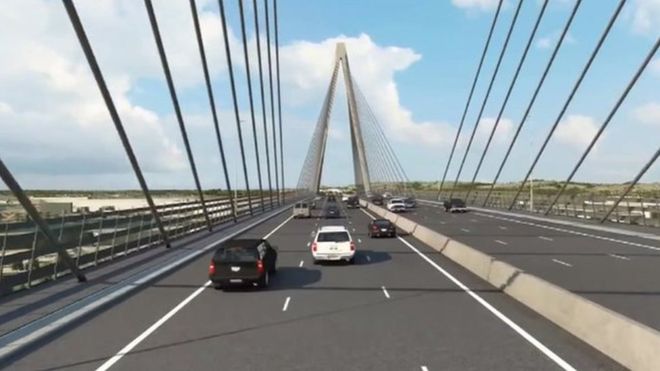 With the projected costs of the proposed M4 Newport bypass rapidly approaching £1.5billion – and perhaps not stopping there – the issue has once again loomed large over the Welsh Government and Welsh politics with the project’s timescales slipping and a public inquiry yet to conclude.

The likelihood is the road will be given the go-ahead later this year, but Plaid Cymru used their time yesterday afternoon to argue that AMs should give the final approval in a vote.

Andrew RT Davies AM (Con, South Wales Central)
For: AMs need their say on such a massive project.

Rhun ap Iorwerth AM (Plaid, Ynys Môn)
For: What about the rest of Wales?

Jenny Rathbone AM (Lab, Cardiff Central)
For (in principle): We need modal shift (and a debate after the inquiry)

David Rowlands AM (UKIP, South Wales East)
For: Keep the government in check.

Mick Antoniw AM (Lab, Pontypridd)
For (in principle): There needs to be a debate, but not now.

Lee Waters AM (Lab, Llanelli)
For (in principle): I support the force of the motion, but won’t vote with the opposition.

Update (15/02/2018): It seems the Welsh Government will hold a vote on this after all, though whether it’ll be binding and when it will be held is unclear at the moment. 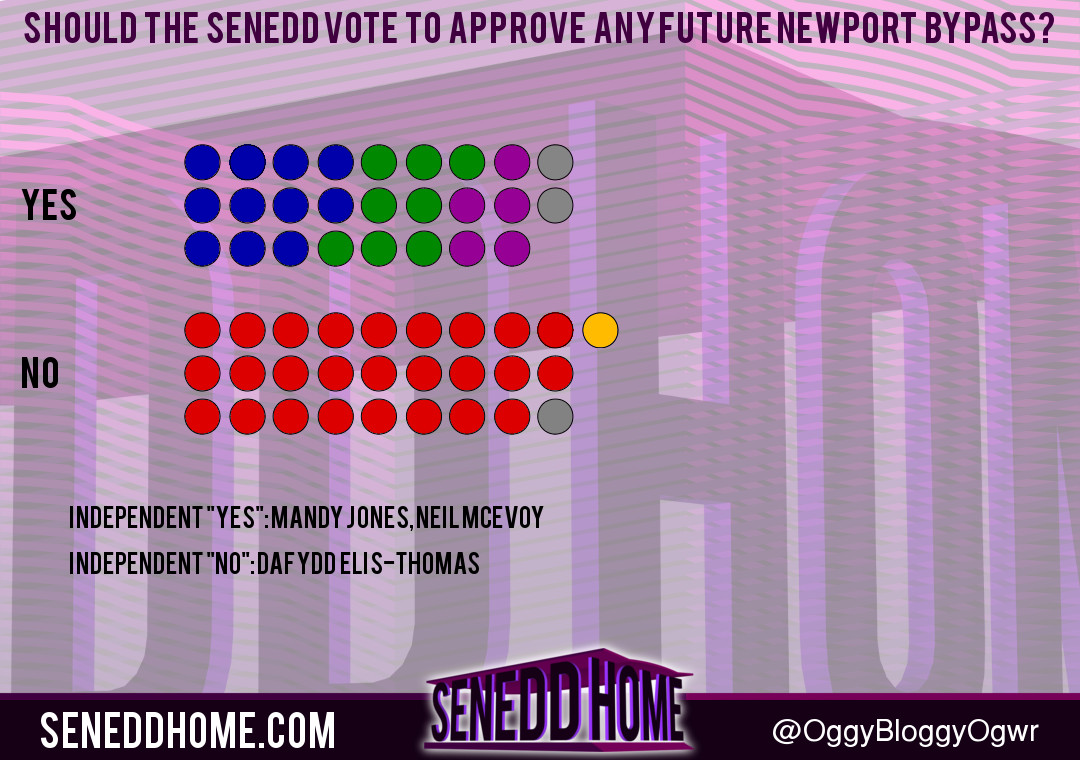