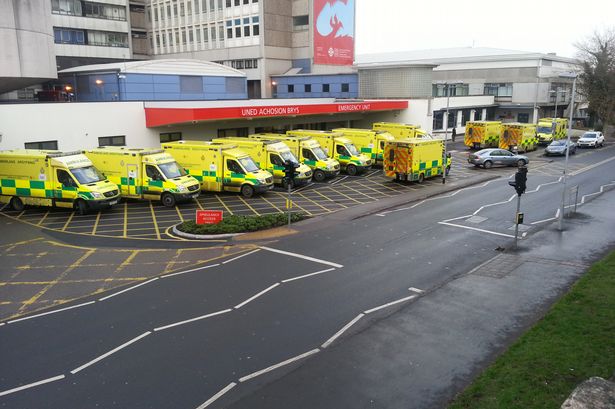 One story that’s dominated the headlines in Wales over the last 4/5 months is winter pressures on the NHS. Health Secretary, Vaughan Gething (Lab, Cardiff S. & Penarth), updated AMs on what the Welsh Government have done and were doing as we move into spring.

Starting off, he paid testament to the hard work of NHS staff and their dedication over a difficult period. He maintains that the pressures over this winter have been “above and beyond” what could reasonably have been expected.

The Health Secretary confirmed that an additional £10million will be made available to local councils to use for adult social care to ensure elderly patients can be discharged quickly from hospitals.

Shadow Health Minister, Angela Burns AM (Con, Carms. W & S. Pembs), welcomed the improvements mentioned in the statement, but “it wasn’t all roses”, pointing towards a letter from 46 A&E consultants to the First Minister on winter pressures. She said bed occupancy rates at some hospitals were “staggeringly high” – exceeding 100% in some cases (presumably this means beds in corridors). Angela also criticised out-of-hours GP care, with the number of required hours of cover falling far short – 100 hours short in Cardiff & Vale.

In addition, she called for a more comprehensive flu vaccine; the one used this year didn’t cover influenza B which made up 50% of hospital admissions for flu.

Rhun ap Iorwerth AM (Plaid, Ynys Môn) was a “feeling (like) groundhog (day)” when it comes to winter pressures. Winters were entirely predictable. Patients in his own constituency had elective surgery cancelled and the reality was the Welsh NHS needs to be on a much stronger footing for winter 2018-19.

David Rees AM (Lab, Aberavon) was pleased by some of the performance statistics, but questioned their veracity, saying constituents had complained of waiting for ambulances for 14-15 hours if they didn’t have what was deemed a life-threatening emergency. He also wondered whether the 111 service (an urgent healthcare phoneline) piloted in the Abertawe Bro Morgannwg health board was working having had difficulty reaching the service himself.

Caroline Jones AM (UKIP, South Wales West) said the NHS experiences spikes in demand all year round and winter wasn’t all that unique, it just changed the nature of hospital attendances. Winter 2017-18 has been milder and flu rates lower than 2010-11, so why were there problems? We had 2,000 more beds and a bed occupancy rate of 85% back then – that’s why.

Jenny Rathbone AM (Lab, Cardiff Central) returned to out-of-hours GP services, saying they clearly reduced demand on A&E. She also stressed the importance of looking after NHS staff, such as ensuring they can access catering 24 hours a day and letting them know in advance if there’s going to be a spike in demand due to the weather. 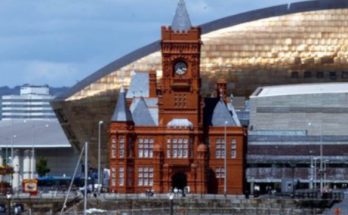