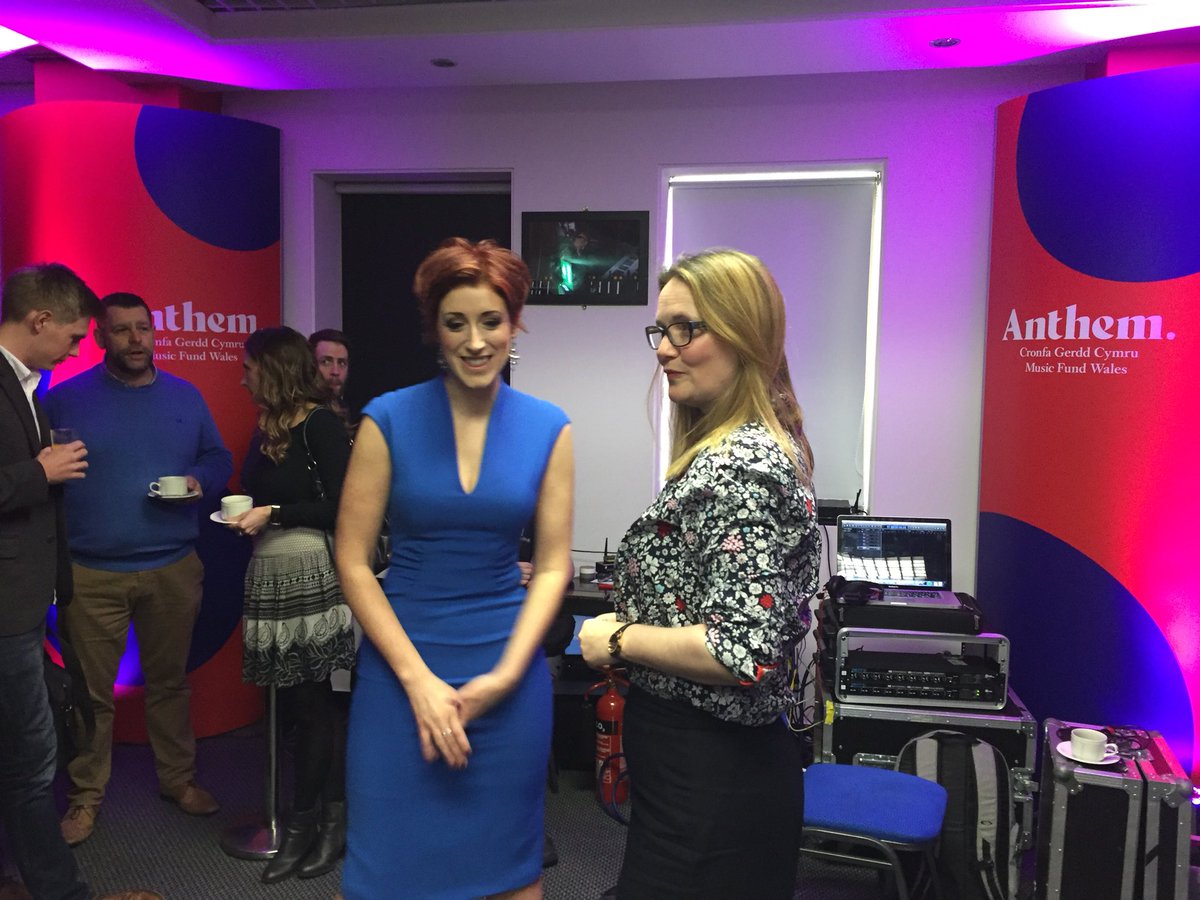 Both the Economy & Infrastructure Secretary, Ken Skates (Lab, Clwyd South) and Jenny Rathbone AM (Lab, Cardiff Central) have publicly admitted that there have been tensions within Labour as a party and as an Assembly Group since the death of Carl Sargeant.

The former said there were disagreements over the appointment of electoral agents in the recent Alyn & Deeside by-election, while the latter became the first AM on record to suggest Carwyn Jones could be replaced as First Minister this year and also suggested there is/was bullying and controlling behaviour within the Welsh Government.

It was said a reliance on east-west entry points made it far more difficult for tourists to visit both north and south Wales in a single trip. The Welsh Government said they were investing in north-south links and were promoting three road trip routes to showcase the country.

The Public Accounts Committee’s scrutiny of accounts for major publicly-funded bodies in Wales for 2016-17 (pdf) gave a stark warning to the Aberystwyth-based National Library that its 4-year plan – which was dependent on current funding being maintained and generating an additional £1million – was putting its financial stability at risk.

The Committee believes the National Library hasn’t properly set out where it might have to make cuts. They also warned the pension scheme was overly-generous compared to the rest of the public sector despite being nearly fully-funded.

The President of the Library – former Plaid Cymru AM, Rhodri Glyn Thomas – said, “When the Audit Office looked at it (pensions), it saw no need to take action. I don’t think the committee has taken any notice of the expert advice, so I don’t see any need to carry out a review.”

The Assembly Commission have launched a public consultation into possible reforms to how the National Assembly works, its size and how AMs are elected as laid out in the McAllister Review.

You can either fill out the full consultation (here) or do so via a special microsite (here). Responses have to be in by 8th April 2018.

A £1million music endowment fund was launched on 13th February by Connie Fisher. Called “Anthem“, the fund will help children and young people “access musical opportunities and develop their skill and talent”.

Education Secretary, Kirsty Williams (Lib Dem, Brecon & Radnor) said, “This will build on the music education already delivered by schools as part of the new curriculum and will allow learners access to new and exciting opportunities outside of school.”

Culture Minister, Dafydd Elis-Thomas (Ind, Dwyfor Meirionnydd), said he was, “proud of the way the Welsh Government and Arts Council of Wales have worked together in order to make Anthem a reality.”

AMs will get an M4 Newport bypass vote after all

Just a week after Labour, Kirsty Williams and Dafydd Elis-Thomas voted down an opposition motion calling for a vote on the Newport bypass, news came that AMs will get a vote “later this year”.

It’s unclear yet whether it would be a binding vote to approve the project or merely a consultative one. It’s also being described as a “test of Carwyn Jones’ leadership”, but he could yet leave office long before then.