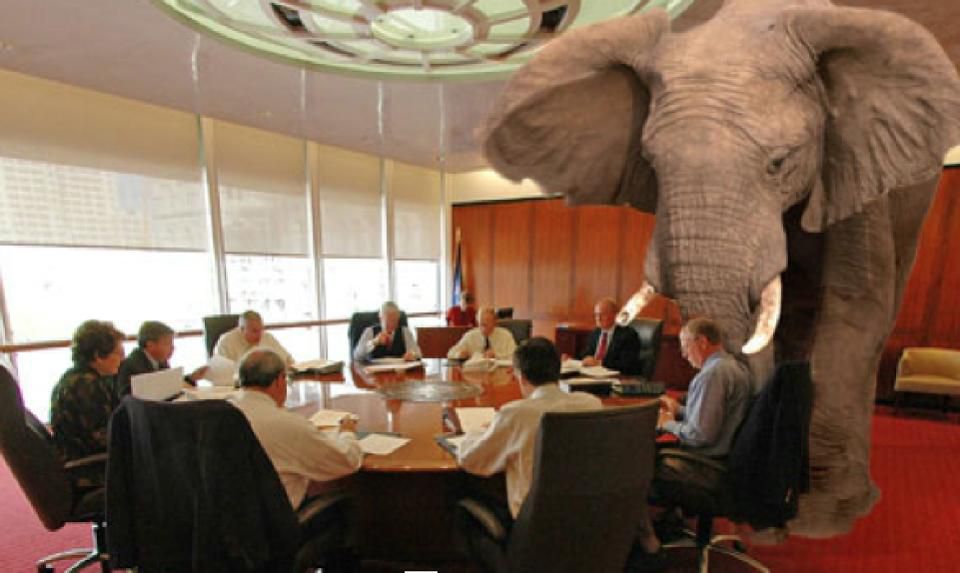 February is perhaps a time of year local councillors – particularly those in ruling parties – dread.

Why? It’s budget time, of course – I covered my home county of Bridgend’s budget earlier this week. According to a Wales Public Services 2025 report (pdf), local councils in Wales have seen their revenue grants cut by 16.2% since 2009-10, offset somewhat by increases in Council Tax and business rates.

By and large, I’d say councils (and to a lesser extent, the Welsh Government) have met the challenge admirably – and with little praise for doing so. Welsh councils have been spared some of the cuts in funding English councils have experienced, which recently led to the effective bankruptcy of Northamptonshire County Council.

Nevertheless, with the Welsh Government recently launching proposals for local government electoral reform, the issue of councils themselves – what services they provide, how they provide them, how they fund them, the number of them – stands to loom large yet again.

Previous plans for council mergers have been thwarted and it seemed like the prospect of a reduction to 8-12 or so councils was dead. Local Government & Public Services Secretary, Alun Davies (Lab, Blaenau Gwent), reanimated that body, though in a different way, by asking local authorities to tell him what’s the right number instead of having a number imposed on them.

Instead of a full-blown return of two-tier local government, we have city and growth regions which are de facto regional tiers of government possessing wider-ranging powers than any of us perhaps first thought. The latest meeting agenda papers for the Cardiff City Region joint cabinet mentions housing and skills – traditionally Welsh Government policy areas.

Brexit will focus minds as well. Local government is one of the main channels of EU structural funds and they will play a big role in shaping regional policy after Brexit – whether that’s overseen by the Welsh Government or UK Government. The question will again be whether councils the size of Merthyr Tydfil, Blaenau Gwent or Anglesey have the capacity to do it.

If the Welsh Government’s new stance favours voluntary mergers, then will they take heed of the views of councillors? It’s clear there’s some/was some momentum for Conwy and Denbighshire to merge, but there were, at times, heated arguments in Bridgend over whether to merge with Neath Port Talbot or the Vale of Glamorgan.

Local councils are responsible for funding schools – and schools are often the single biggest expenditure area, with variation between different local authorities. This was highlighted earlier this week by (Conservative-Independent) run Vale of Glamorgan Council, who claim to receive £606-per-child per-year less than the national average.

They argue the funding formula should be updated, but could it also be an argument for school funding to be more evenly distributed across a region – requiring some form of regional authority – or even centrally controlled by the Welsh Government?

So, by all means, talk about votes at 16 and lifting bans on council staff running for election, but that elephant is still in the room and as the cuts inevitably bite further in coming years, it’ll need to be mucked out. Nobody seems keen to have a shovel in their hand to do that job at the moment. 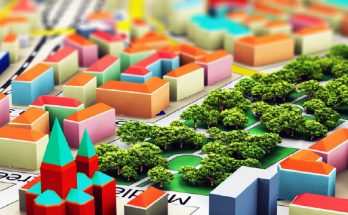