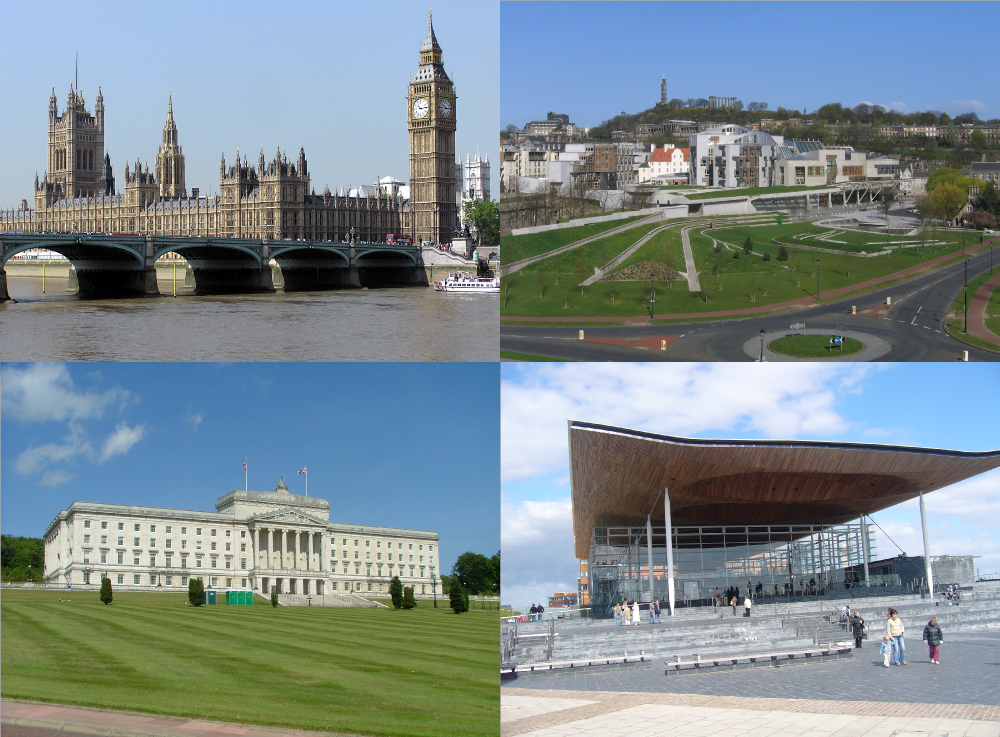 “As our report demonstrates, the UK’s constitutional arrangements are likely to be put under considerable pressure over the next decade. This Committee, in constructive collaboration with other parliamentary committees across the UK, is playing an active role in helping to shape a constitutional framework fit for the new challenges we face, and in so doing, will help strengthen the voice of Wales in the family of nations that make up the UK.”

The JMC is a body responsible for coordinating the relationship between the UK Government and the devolved administrations. It meets periodically and is made up of the UK Prime Minister and the leaders of the devolved governments. Since Brexit, the JMC has been used to discuss Brexit-related issues.

The First Minister said the JMC had worked to an extent, but the understanding of the devolution settlement varied within the UK civil service and UK government departments. Scotland was generally happier with the way the JMC works than Wales because Scottish issues are often treated much more seriously and Wales “has too often been regarded as less important by the UK Government”.

One of the main problems is that the Prime Minister has the final say on any issues, particularly disputes and Brexit. The UK Government – within the JMC – acts as the government of England, with a clear conflict of interest as English interests won’t always be the same as the rest of the UK.

The First Minister believes the JMC needs to evolve into a UK Council of Ministers to act as a decision-making body, though the Welsh Secretary was sceptical and believed there was a need for change across a number of bodies, not just the JMC.

2. A “Speakers’ Conference” to improve working between the UK’s parliaments

There are irregular meetings between the Speakers and Presiding Officers of the UK’s legislatures in order to learn lessons from each other. The Llywydd, Elin Jones AM (Plaid, Ceredigion), believed it was time for a more formalised relationship that could improve inter-parliamentary working: a “Speakers’ Conference”.

Issues it would address include: the processes around Legislative Consent Motions, the future role of the British-Irish Parliamentary Assembly, joint-working between parliamentary committees from different nations and a possible UK constitutional committee made up of members of the UK Parliament and the devolved legislatures.

3. New guidelines on Ministers appearing before legislatures they’re not directly accountable to

“Mutual respect should exist between institutions”. The Committee believes this should extend to Ministers appearing before committees of legislatures they’re not directly accountable to in order to be scrutinised on decisions that might affect the UK as a whole.

While there’s only been one instance of a Welsh Government minister refusing to appear before a UK Parliament committee, there’s been a reluctance by UK Government ministers to give evidence to the Welsh Assembly – examples include meetings relating to the Barnett Formula and the Brexit Bill.

Underlining their point, the Welsh Secretary, Alun Cairns MP (Con, Vale of Glamorgan), declined to give evidence to this committee inquiry, believing it was the job of the UK Parliament’s committees to scrutinise him (with a few exceptions).