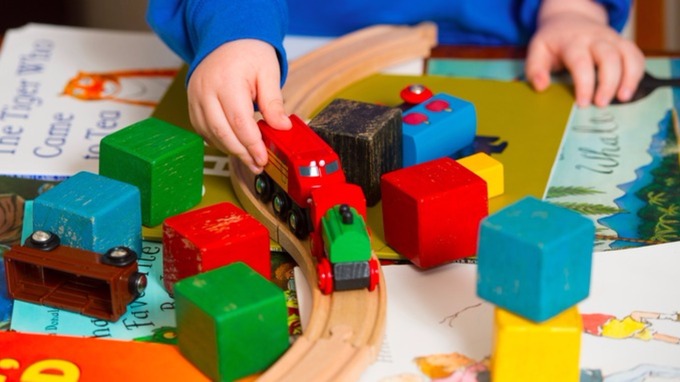 “The early years Flying Start programme has been consistently emphasised as one of the Welsh Government’s top priorities for tackling poverty. It has four key elements: free part-time childcare for two to three-year-olds, an enhanced health visiting service, access to parenting support and access to early language development support.”

1. Flying Start is too focused on geography

One of the Committee’s biggest concerns is the programme is too focused on the most deprived neighbourhood – by postcode – that children living just outside these areas who would otherwise be eligible to take part don’t. In some cases, as few as five children were taking part in the outreach element of the programme (involving families living outside defined Flying Start areas).

A number of witnesses called for greater flexibility, with the programme retaining a neighbourhood element but including a focus on individual families alongside it. Minister for Children & Social Services, Huw Irranca-Davies (Lab, Ogmore) said there might be scope for regional working in the future.

2. Funding has been frozen, but outreach work funding is capped

Flying Start has had its revenue budget frozen at £76.9million for the last three financial years, though the capital element has fallen from £12million in 2012-13 to £1.2million in 2018-19.

The Welsh Government have dedicated/capped 5% of the Flying Start budget to outreach work – raising it from 2.5%. Witnesses believed the cap has hamstrung efforts to reach those families living outside defined deprived areas, but broadly welcomed the increase in funding – estimated by the Welsh Government to amount to £2.8million.

One of the perennial complaints in committee inquiries is a lack of data and, yet again, that’s an issue raised here.

The most damning conclusion is that while parents/families taking part in the programme are broadly satisfied and highly-engaged, according to a report from February 2017, Flying Start has made “no significant direct impact….on educational attainment” when compared to deprived families who don’t use Flying Start.

Witnesses cautioned about using objective data as it might not reflect the importance of the programme itself, particularly as it’s difficult to track children who’ve been through Flying Start. The Welsh Government and Swansea University are currently working on an anonymised data system (SAIL) to properly track the progress of children who’ve been through Flying Start. 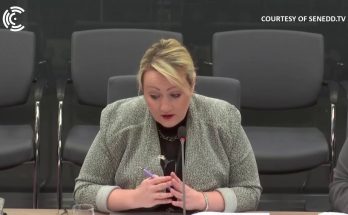 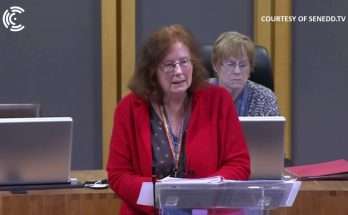 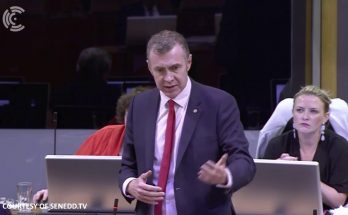