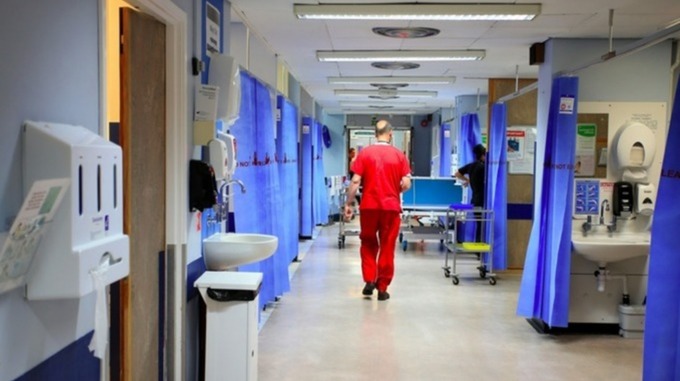 Following the extraordinary lengths NHS staff went to to get to work during the snow last week, it’s fitting that a Cabinet statement was made in support of the NHS workforce in the Senedd yesterday.

There was no commitment to an independent medical school in north Wales, but there were suggestions medical students may be able to complete their degrees at Bangor University; a statement would be made “in the coming weeks”.

The Health Secretary also called on the UK Government to end pay caps for NHS staff, but wouldn’t commit the Welsh Government to doing so themselves as he believes it should be funded by Westminster.

Suzy Davies AM (Con, South Wales West) said one way to recognise NHS staff’s commitment would be to offer them fast-tracked treatment so they can return to work as quickly as possible; 330,000 working days were lost due to stress in 2016-17 and agency staff cost the Welsh NHS £179million a year. She also queried how the Wales Deanery were promoting certain medical specialities that are currently suffering staff shortages?

The Health Secretary told Suzy work was ongoing with regard fast-tracked access to treatment, but we needed to be careful about what it would mean in practice.

Rhun ap Iorwerth AM (Plaid, Ynys Môn) took issue with the claim there was a record number of NHS staff. It was true to say there were more people working in nursing, midwifery and health visitor roles, but how many of those were fully-qualified nurses? We also have fewer hospital doctors than in 2014 once trainees are discounted.

Caroline Jones AM (UKIP, South Wales West) called for better strategic workforce planning and an audit of specialities where there are staff shortages – citing that there was no data available regarding vacancies in endoscopy and colonoscopy. Caroline backed creating of a state-backed indemnity scheme for GPs and increasing spending on GPs from 7% to the recommended 11% of the NHS budget – to which the Health Secretary said more than 11% was already spent on primary care.

Dawn Bowden AM (Lab, Merthyr Tydfil & Rhymney) was pleased that paramedics are getting the status and training they deserve and repeated calls for the UK Government to lift the pay cap.

Chair of the Health Committee, Dr Dai Lloyd AM (Plaid, South Wales West), wanted to know what was being done to address concerns from junior doctors about their rotas? When he trained there was, as he put it, “one big team” of all ranks that was fixed and felt like a family, but now junior doctors move between teams more regularly and feel unvalued. There’s also “more of a battle” for junior doctors to get time off for extra study and holidays.

David Rees AM (Lab, Aberavon) pointed out that there are very few generalists and even within specialities (like radiography) there are now further specialities (i.e. MRI, CT, ultrasound) which may cause shortages in one area but not in another. He also called for staff banking to be more consistent across Wales with better working conditions as it’s often cheaper than hiring agency staff.