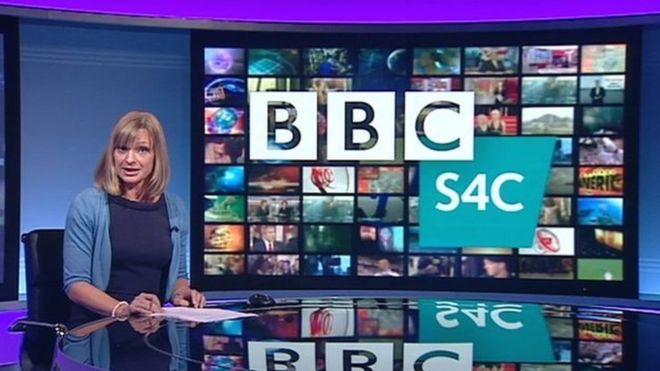 This is beginning to sound like a stuck record, but…. oh, sod it – you know the problem.

I’ve covered it so many times I’ve become increasingly fed up with trying to come up with ways to say “there’s a bit of a problem when it comes to Wales in the media”. It’s the same things over and over again and, unfortunately, this isn’t going to be much different. That’s part of the problem.

I’ll point you to some previous posts, particularly Senedd on the Box, The Assembly & The Democratic Deficit and my summary of the IWA’s 2015 Media Audit.

Sian Gwenllian AM (Plaid, Arfon)
For (the motion): Start the work now.

Suzy Davies AM (Con, South Wales West)
Against: Would devolved broadcasting make a difference to people’s understanding of Wales? 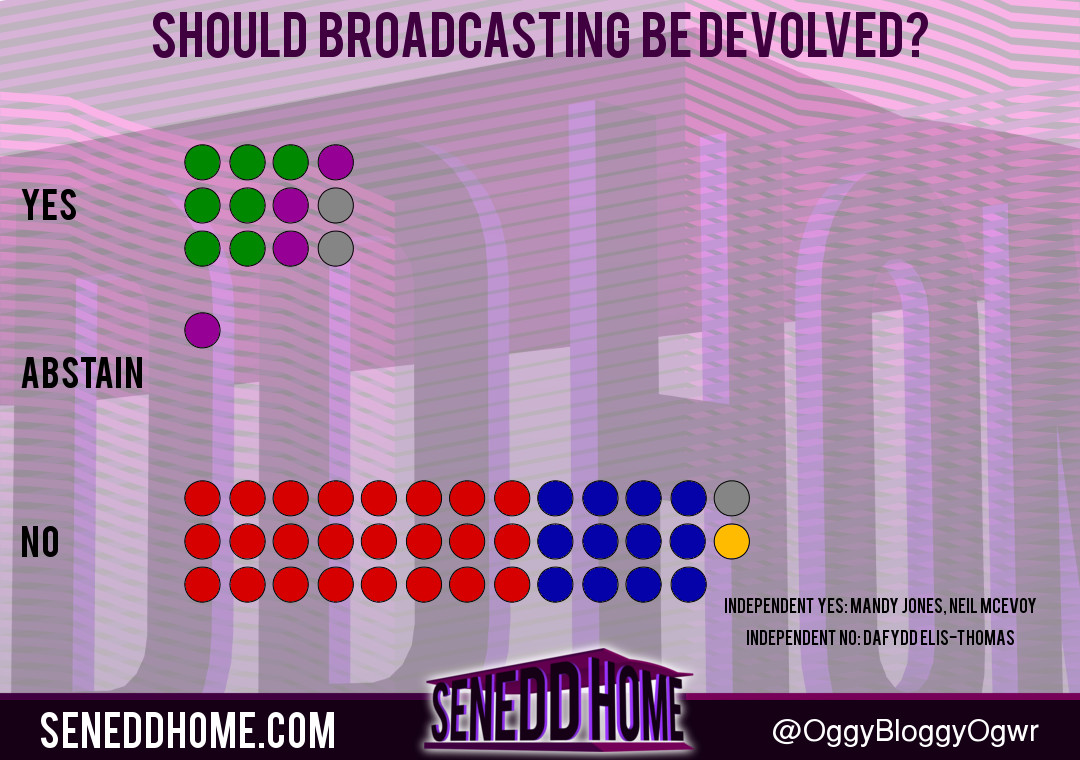 No surprises as AMs choose to kick the can down the road yet again. It’s going to take something like the closure of The Western Mail or a full merger between S4C and BBC for them to consider anything outside their comfort zone – by then it’ll be too late. Gareth Bennett was the sole abstainer.

Just to spell that out for any AMs who might be reading this….this is perhaps one of the few places outside the BBC that anyone will read about this debate.

An amended version of the motion which broadly called for better support of Welsh broadcasting by the UK Government (FFS) was approved by 41 votes to 8.