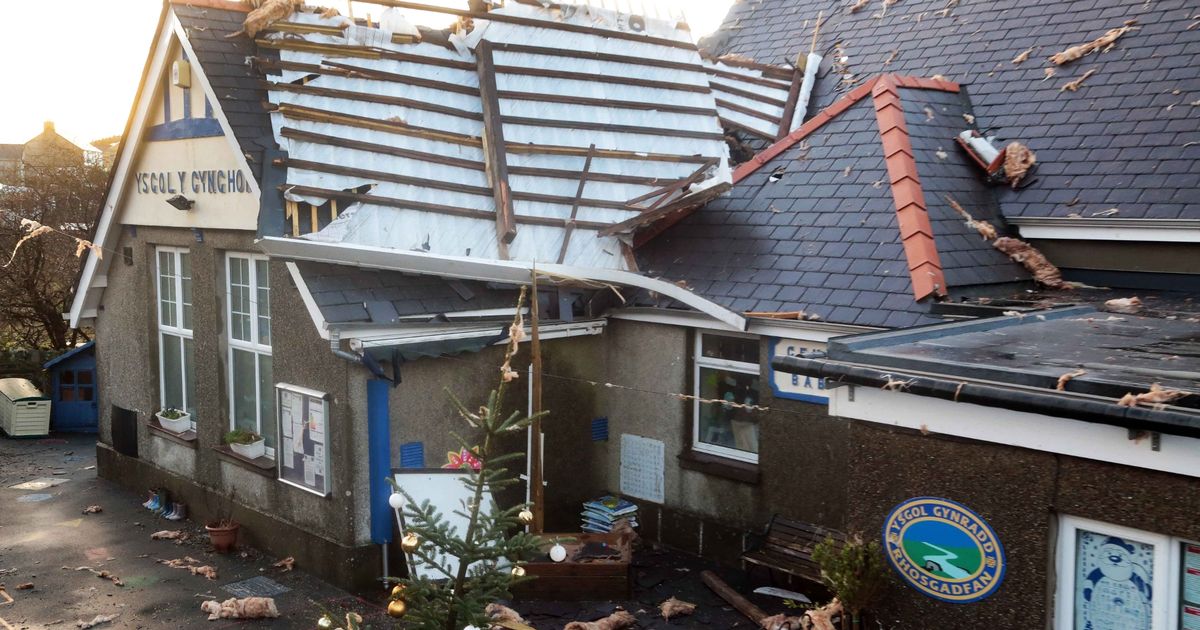 The funding can be used to cover caretaker costs, undertake plumbing work for toilets or to redecorate.

The Education Secretary said, “This will address small-scale maintenance costs, alleviating pressures on school budgets. Every single school across Wales will benefit from this money and it will go directly to the frontline.”

University of South Wales, Prof. Ruth McElroy, told BBC Wales that future devolution of broadcasting could result in less money depending on the methodology used to divide funding amongst different broadcasters such as the BBC and S4C.

AMs voted against a Plaid Cymru motion calling for preliminary work to start on the devolution of broadcasting last week, and Prof. McElroy said, “I think that is (funding) something that in terms of the practicality of the devolution of broadcasting that really needs to be worked through in a little bit more detail by those who are calling for it.”

On Monday, the Western Mail claimed – via a “political source” – that Welsh Government lawyers were trying to prevent the QC-led inquiry into the death of Carl Sargeant from investigating the period between the reshuffle itself and Mr Sargeant’s death.

The terms of reference for the inquiry are still being drafted, but the Sargeant family have reportedly looked to extend it to include the actions of special advisers and civil servants. The source said, “One can only speculate as to the reason why the Welsh Government would not want that period to be looked at.”

Following a debate in the Senedd and talks with the Welsh Government, the five largest housebuilders – Taylor Wimpey, Bellway, Barratts, Redrow and Persimmon – have agreed to only use leaseholds when “absolutely necessary” in future.

AMs criticised leaseholds as feudal and the Welsh Government committed to a ban following a Member’s Debate in January. Minister for Housing & Regeneration, Rebecca Evans (Lab, Gower) said, “I’m certainly considering introducing legislation (to ban leaseholds) and I’ve set up a task-and-finish group to advise me on that.”