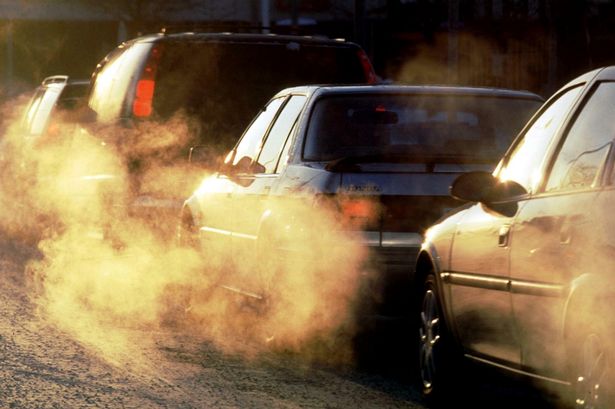 The Welsh Government have announced a £20million package to address air pollution, which Public Health Wales believes is responsible for as many as 2,000 excess deaths a year in Wales. Other policies include cutting speed limits to 50mph on the most polluting stretches of road and giving councils the power to introduce clean air zones.

Environment Minister, Hannah Blythyn (Lab, Delyn) said, “Delivering clean air in Wales is one of my key priorities. I am committed to taking action to reduce air pollution in Wales to support a healthier future for our communities and protect our natural environment.”

Plaid Cymru said it was a “disgrace” that it’s taken a class action lawsuit in the High Court to get a response from the government.

Welsh children “fatter than ever before”

The latest statistical release from the National Child Measurement Programme revealed that the percentage of children who are either overweight or obese has risen to 27.1% (compared to 22.6% in England).

There was also a marked difference based on deprivation, with pupils living in Wales’ more deprived wards being far more likely to be obese (14.9%) than those living in the least deprived areas (8.7%).

Head of the measurement programme, Linda Bailey, said “over the last two years the level of obesity has shown a statistically significant increase. While it is too soon to see an overall trend, there is an increasing gap in obesity levels between the most and least disadvantaged areas in Wales.”

Following a highly-charged week which saw the First Minister attempt (an ultimately succeed) to block the publication of a leak report, be cleared of misleading the Assembly and announce his intention to stand down, legal representatives of Jack Sargeant AM (Lab, Alyn & Deeside) published a letter saying Carwyn Jones’ behaviour had caused “considerable distress”.

The letter raises concerns to delays in starting the independent inquiry led by Paul Bowen QC and questioned the appropriateness of the First Minister “dictating terms” on how the inquiry will proceed as well as attempts to “suppress” the publication of the leak report – which opposition AMs attempted to force publication of last week.

Public Services Secretary, Alun Davies (Lab, Blaenau Gwent), has rejected calls to establish an Armed Forces Commissioner in Wales (particularly by the Welsh Conservatives) on cost grounds. The Secretary said the estimated £550,000 budget would “divert resources from practical services and support” which he promised to strengthen.

A review in the controversial post-16 Welsh Baccalaureate qualification by UCL has concluded that while it teaches students some future-proofed relevant skills, the qualification itself was over-assessed and too complicated.

The Welsh Baccalaureate is the equivalent of an additional A-Level and to achieve it a student has to undertake an individual project and demonstrate skills in enterprise, knowledge of global issues and community-based activities. Many universities and colleges inside and outside Wales don’t recognise it or count it in an application to study there.