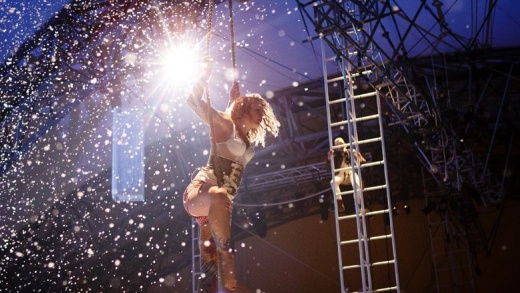 “The often-small size of arts organisations in Wales and their distance from large centres of population contribute to their difficulties in raising funding….The ironic situation is that arts organisations may need additional public sector support to reduce their reliance on public sector funding. In particular, they may need more help to develop the fundraising skills they need and to seek out new sources of revenue.”

Although there was no comparable data for Wales, in England, 85% of privately fundraised money for the arts went to London and the south-east of England, with 15% going to the rest; it was presumed Wales would have similar figures to “the rest of England”.

Arts & Business Cymru (A&BC) are a charity established to build connections between Welsh arts bodies and private donors. However, their funding from the Arts Council for Wales is expected to end in or around 2020. Also, the lack of high net-worth individuals and low rates of charitable giving compound this.

The Welsh Government agreed the balance between public and private funding for the arts “wasn’t right” and the Committee recommended that some form of financial support to build links – whether for A&BC or another organisation – continues, as well as raising the profile of charitable giving for the arts.

2. Wales isn’t making the most of foundations and trusts

Applying for funding from foundations and trusts was said to be “competitive”, though despite a desire amongst London-based organisations to invest in Welsh arts, applications from Wales were said to be low and/or poor quality – blamed on lack of experience, lack of knowledge of how trusts work and a lack of promotion of UK-based trusts in Wales.

One of the big success stories here was the National Theatre Wales, which said it had raised £1.7million from trusts and foundations based outside Wales and, subsequently, was now “punching above its weight”.

3. More needs to be made of the “export value” of Welsh arts

There was evidence presented to the committee that more should be made of “exporting” Welsh arts, such as making artistic programmes part of trade missions, doing more research into niche markets that might be suitable to target and making more of the bilingual nature of the arts in Wales – with bilingual skills in demand internationally.

Some possible alternative funding models for the arts proposed by witnesses include:

The lack of skilled fundraisers was raised as an underlying problem, with A&BC telling the Committee that arts organisations should consider employing a fundraiser on a part-time basis whilst accepting they may be raising finance for multiple arts organisations at the same time.