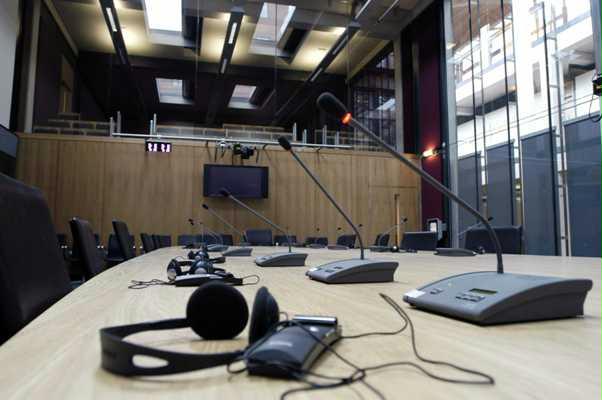 Finance Committee
The Assembly Commission’s use of Remuneration underspends (pdf)
Published: 1st May 2018

“The flexibility afforded to the (Assembly) Commission is not available to the other directly funded bodies in Wales. Those bodies are required to identify project work during budget planning, which is then scrutinised by the Finance Committee, providing transparency for the public. The Commission should not be exempt from operating in this way.”

This is one of those technical reports that I doubt will interest everyone/anyone other than the hardcore, but it’s worth giving a bit of background anyway.

The Assembly Commission is the organisation which runs the Assembly itself – staff, services, the buildings etc.

Pay and expenses for AMs (remuneration) is set independently. The Commission have been setting this remuneration budget as high as possible, then using any underspend left afterwards to fund their own investment projects – this use of underspends being the area the Committee wanted to focus on.

The Finance Committee has previously expressed concerns that the Assembly Commission was counting on estimated underspends in the remuneration budget to fund investments – an example’s given of the refurbishment of the Senedd’s Ty Hywel building.

Being told about how the underspends were used, after the fact, didn’t “allow for clear scrutiny”. The Committee called on the Assembly Commission to provide further detail on the maximum amount they expected AMs to draw down from their remuneration budget.

The Commission did provide forecast underspends for the 2018-19 budget, but the Finance Committee wasn’t satisfied that this was enough information to give them an idea of the total amount of money the Commission had available to them.

2. ….but there are practical issues that can’t be helped

It was difficult to estimate how AMs will use their remuneration over the course of the year and this presented a practical difficulty for the Commission in determining how much underspend would be available to them. They can’t force AMs to spend the money available to them and there are other variables like staff turnover or “unforeseen consequences” like additional security requirements following the assassination of Jo Cox MP.

The Assistant Auditor General for Wales believed that, on this basis, the level of detail the Commission provided was enough to enable the Finance Committee to undertake proper scrutiny.

3. The Committee was concerned about the type of projects earmarked for the underspend

They were particularly worried about “long-term” and essential maintenance and health & safety projects being funded this way, mainly because of the uncertainty involved as the Commission don’t know precisely how much underspend will be available from year to year.

Assembly Commissioner for Finance, Suzy Davies AM (Con, South Wales West), eased the Committee’s concerns by saying the projects were mainly those being brought forward a year because of the extra money being freed up, so they would likely happen in the following year regardless. It was also used to prioritise projects that would benefit AMs.

While using underspends in this way appears to be common practice amongst all the UK’s parliaments, the Committee recommended two possible alternative systems: