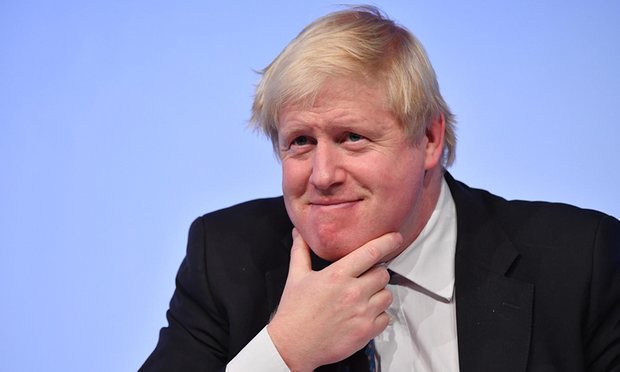 The Conservatives and Labour are generally satisfied with the agreement and the forthcoming repeal of the equally controversial Continuity Bill, but Plaid Cymru most certainly was not happy with either and maintain that it’s a “power-grab”.

Yesterday afternoon provided the opportunity for the first meaningful debate on the agreement and here’s what was said (as I stroked my chin contemplatively whilst reading the transcript).

Leanne Wood AM (Plaid, Rhondda)
For (the motion): The Welsh Government don’t know what they’ve done.

Mark Isherwood AM (Con, North Wales)
Against: There are checks and balances (itchy chin).

Llyr Gruffydd AM (Plaid, North Wales)
For: The Welsh Government has gambled with the future of rural Wales.

Bethan Sayed AM (Plaid, South Wales West)
For: What’s coming down the line?

Mick Antoniw AM (Lab, Pontypridd)
Against: It restricts the UK Government too (itchy beard.) 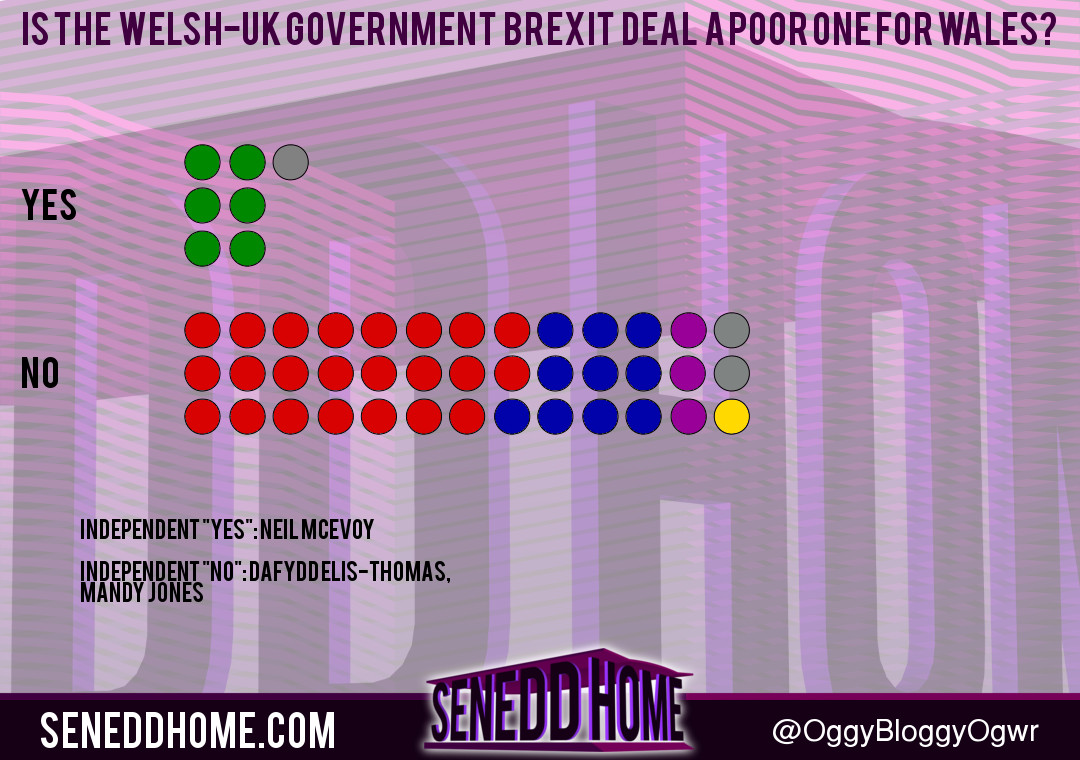