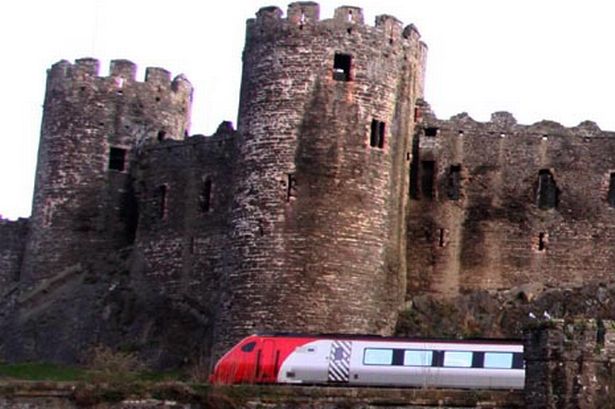 As the UK Government discuss the possible split of the Great Western franchise into one serving south-west England and another serving the M4 corridor and south Wales, the Secretary’s main emphasis was on reducing journey times to and from London – in the case of Cardiff-London, currently 15 minutes longer than they were in 1977.

Prof. Mark Barry has been tasked with developing cases for improvements to both the north Wales and south Wales mainlines, with the specific aim of improving connectivity within Wales, cross-border transport, improving links to and from London and English airports and reducing congestion on the M4 around Swansea.

Ken Skates said “no options have been ruled in or out” and some proposals could go out for public consultation by the end of the year. Any investment would need to be made by, and have the backing of, the UK Government as rail infrastructure is non-devolved.

Shadow Economy & Infrastructure Minister, Russell George AM (Con, Montgomery), wanted timescales for possible developments and pointed out that at no time did Ken Skates mention integrated transport with buses – to which the Secretary pointed to the success of the TrawsCymru network.

Adam Price AM (Plaid, Carms. E & Dinefwr) said the Welsh Government was a “prisoner of the old map” and wasn’t thinking nationally, with Wales often defined by “gaps” – things that aren’t there, more than things that are there – and he was disappointed there was no update on feasibility studies on a Carmarthen-Aberystwyth rail link. He also wondered whether Prof. Barry’s controversial proposal that Neath could be skipped by Swansea-London trains was still ruled in or not?

The Cabinet Secretary said the Welsh Government were not looking at reducing any services or station accessibility – including Neath.

David Rowlands AM (UKIP, South Wales East) questioned whether these announcements amounted to firm commitments? He called for a cross-party debate on the UK Government’s rail infrastructure spending in Wales “to strengthen the Welsh Government’s hand” – and Ken Skates agreed.

Jenny Rathbone AM (Lab, Cardiff Central) said many of her constituents were concerned about fare rises and the need to upgrade Cardiff Central station – the latter isn’t something that can be done unless the UK Government prioritises it.

Suzy Davies AM (Con, South Wales West) pointed out that 89% of people asked in her own survey supported the creation of a Swansea Parkway station – which was given tentative support by the Secretary.

John Griffiths AM (Lab, Newport East) wanted to know when Ebbw Vale would be connected to Newport and expressed concern at the level and quality of service provided between south Wales and Bristol. On the first issue, the Secretary told him it was tied up with the awarding of the new rail franchise.

Finally, Mark Isherwood AM (Con, North Wales) contested claims Wales only receives 1% of rail infrastructure spending, saying it was 6.4% and up to 9.6% in some circumstances and wanted to make sure that the Welsh Government were fully working with growth agencies in north Wales to make the most of High Speed 2. 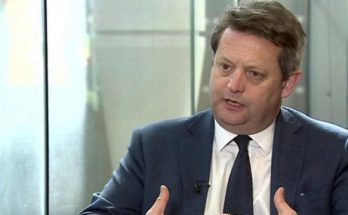