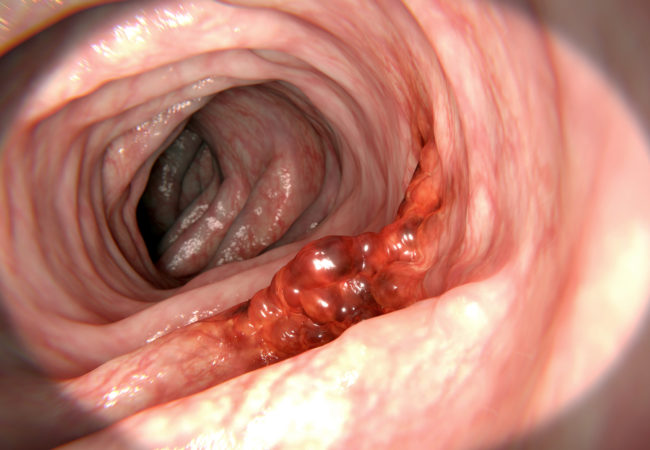 Bowel cancer is one of the most common forms of the disease in both men and women and one of the biggest killers. Since 2008, all people aged 60-74 in Wales have been sent testing kits every 2 years, but only ~55% of those invited actually took park in 2017.

The disease has been brought into sharp contrast at the Senedd since Steffan Lewis AM (Plaid, South Wales East) was diagnosed with late-stage bowel cancer towards the end of 2017 – he wasn’t there yesterday as he’s still undergoing treatment. Age 33, he wouldn’t have been eligible for screening.

Sam Gould – UKIP candidate for the 2016 Assembly election in Caerphilly – died of the disease last year. He was also aged 33.

Some of the most common symptoms of bowel cancer include noticing blood after going to the toilet, sudden unexplained changes in bowel habits (i.e. changing between constipation and diarrhoea), unexplained weight loss, anaemia, abdominal pain or feeling a lump in or around your stomach.

There’s more information here, but it’s important not to self-diagnose (and panic) as it could be the result of a less serious condition – there was a scare in my own family earlier this year that turned out not to be cancer despite almost identical symptoms.

I realise it’s embarrassing and not polite to talk about toilet stuff, but if you’re concerned, see a doctor.

Hefin David AM (Lab, Caerphilly)
For (the motion): There’s progress, but it’s not enough.

Mark Isherwood AM (Con, North Wales)
For: FIT is the future.

Mandy Jones AM (Ind, North Wales)
For: Screen those with genetic predispositions.

I doubt anyone was going to vote against a motion like that – which was carried unanimously.