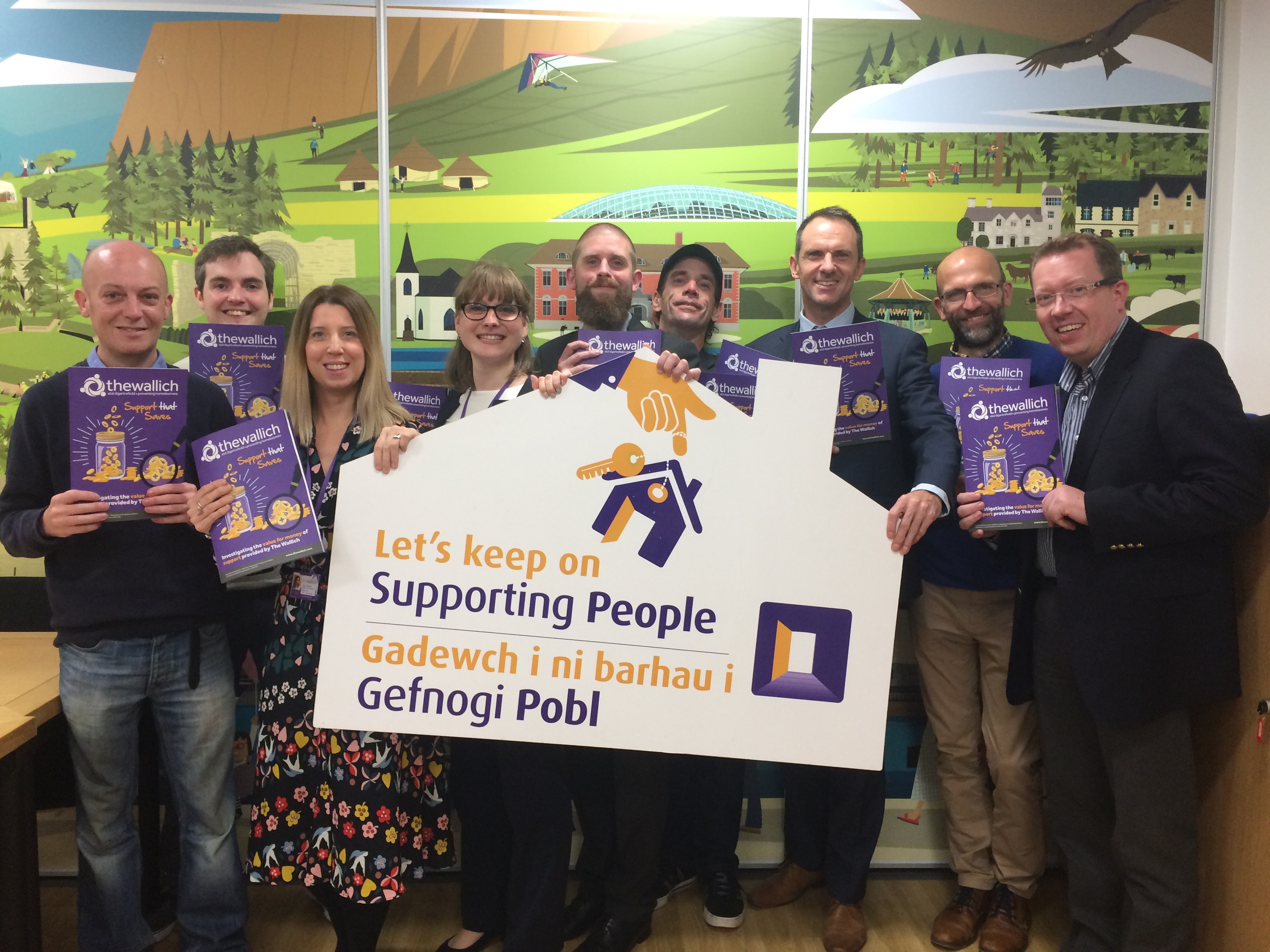 “It is clear from the Auditor General’s report, and from the evidence, we received that, after some 14 years in existence, there remained a number of significant shortcomings with the governance and management of the Supporting People Programme.”

The Supporting People Programme, worth £125million a year, provides grants – through local authorities or other organisations – to fund housing-related support for vulnerable people, usually involving homelessness. The Wales Audit Office has raised concerns about the scheme’s effectiveness and design.

Consideration is now being given to folding Supporting People into a single support/intervention grant scheme from 2019-20.

1. There’s a lack of clarity over the goals of Supporting People

There are a number of competing priorities for the scheme’s support with no single fixed goal – despite the general focus on reducing homelessness without that explicitly being said.

Witnesses blamed the fact the programme has come under several different Ministers, each with their own political priorities – for example, domestic abuse, substance abuse, reducing poverty.

In response to the Audit Office report, the Welsh Government promised to produce revised guidance based on changes to policy and the law, but the Committee was disappointed that this guidance hasn’t yet been published or consulted on.

2. The Welsh Government should “pause and reflect” before creating a single fund

No final decision has been made on whether to create a single scheme focusing on early prevention, intervention and support (as mentioned earlier). However, the idea took key players in the third sector by surprise, with Cymorth Cymru saying it was decided “behind closed doors”. The Deputy Permanent Secretary was confident the Welsh Government had “engaged widely”.

Some of the schemes that could be folded together with the Supporting People Programme include Families First, Flying Start and (what’s left of) Communities First. Witnesses were concerned that this would see a big shift away from a focus on homelessness and Newport Council argued that there was little link between Supporting People and the other programmes.

£13million worth of cuts need to be made and this is the driving force behind the single fund idea, with reduced bureaucracy and administration costs meeting that figure in part.

3. Funding uncertainty has restricted the development of new services

While the Welsh Government say they would prefer to set out funding for the programme over a number of years, the budget is set annually – which they blame on UK Government funding decisions.

A number of witnesses said this uncertainty prevented the development of new services and has even led to some potential service providers withdrawing their bids because contracts are often low in value; too low, they believe, to provide a proper service to users.

There were also calls for a needs-based formula to distribute funds to local authorities (currently there isn’t). The Auditor General argued this should’ve been in place by 2018-19, but the Welsh Government didn’t think it was possible before April 2020.

4. 14 years on, there’s no idea whether Supporting People works or not

One perennial finding in any committee inquiry of any colour is often the lack of data and monitoring to decide whether these grand Welsh Government schemes and projects actually work. It’s no different here.

The Auditor General criticised the fact that 14 years after the programme started, the Welsh Government still don’t have a system in place to evaluate its success. Witnesses like Cymorth Cymru believe it was “making progress”, adding that the third sector was collecting data themselves.

The Welsh Government were working on a new “outcomes framework” for Supporting People but that was paused due to the proposed single grant scheme.