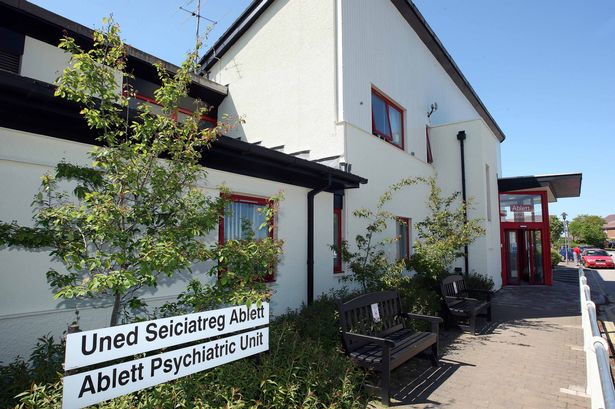 Families of former patients at a mental health unit at Glan Clwyd hospital (Tawel Fan) expressed their anger at a new report which concluded that there was no institutional abuse of patients.

The original report, authored by Donna Ockenden, concluded in May 2015 that patients were subject to mistreatment, leading to a number of suspensions and disciplinary actions. The latest report, however, accepted that while there were failings in management, the 2015 report was “based on misleading information and misunderstood”.

Darren Millar AM (Con, Clwyd West) described the latest report as a “whitewash” and questioned the independence of the investigation. Llyr Gruffydd AM (Plaid, North Wales) even went so far as to suggest the report’s authors “disliked” the families based on the wording of some of the report’s sections.

Disability Wales said disabled people were suffering disproportionately from cuts to local bus subsidies and a lack of adapted taxis.

A spokesperson said, “Transport needs to be looked at in the broadest possible way to ensure that disabled people can access a range of different transport modes, so whether that’s taxis, buses, trains, planes – the lot, just to make sure that they are able to have a journey to wherever they want to go and be able to have those connections.”

Responsibility for taxi licensing and regulation was devolved in April 2018, with the Welsh Government saying they were consulting on proposals to reform the sector.

Following massive losses in English local elections, UKIP’s leader in Wales, Neil Hamilton AM (UKIP, Mid & West Wales) supported more autonomy for the Welsh branch and pointed towards the party’s work in the Senedd as a sign that they’re “more than just Europe”.

He also expressed support for federalism – UKIP having previously been opposed to the National Assembly’s existence – and the creation of a “tax haven” in Wales with relaxed business regulations.

The Welsh Government said they took 12 weeks to respond, on average, though some may require longer analysis. The opposition said it was the sign of a “lazy government”.

Next First Minister should make M4 bypass decision – Labour AM

Chair of the Environment Committee, Mike Hedges AM (Lab, Swansea East), suggested that any decision to approve or reject the Newport M4 bypass should be taken by Carwyn Jones’ successor.

The outcome of a public inquiry is due in the autumn, around the same time a Labour leadership context is expected to start.

Others disagree, with Public Services Secretary, Alun Davies (Lab, Blaenau Gwent), saying the government should continue throughout the period. The Welsh Conservatives, however, believe this is a sign the First Minister has lost authority and, therefore, should consider his position immediately.