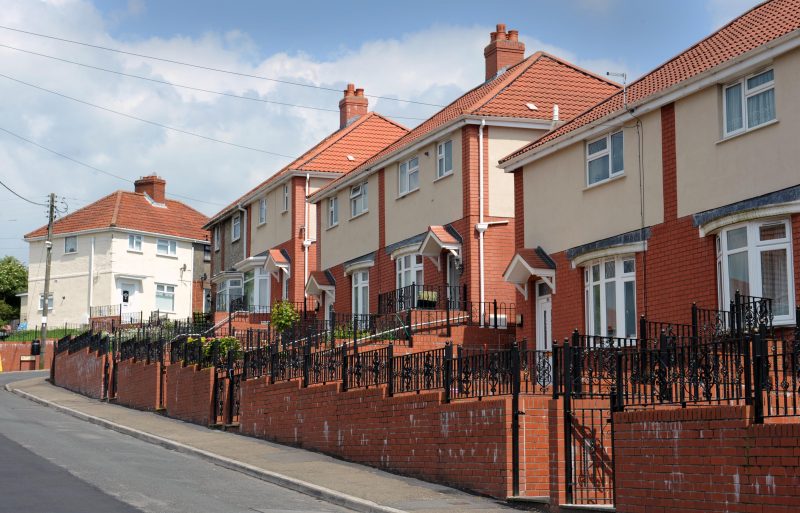 A law which will re-categorise housing associations as private sector organisations and make a number of behind-the-scenes changes to how they’re organised was approved by AMs yesterday evening.

It’s hoped this will prevent the social sector missing out on up to £200million in finance and borrowing.

Minister for Housing & Regeneration, Rebecca Evans (Lab, Gower), said that if the law wasn’t passed it would jeopardise the Welsh Government’s chances of meeting a pledge to deliver 20,000 affordable homes by 2021. She praised scrutiny by AMs and said the right of tenants to be properly consulted on any mergers or changes to housing associations has been strengthened as a result.

Shadow Housing Minister, David Melding AM (Con, South Wales Central), said it was “in the public interest” that the Bill is passed but it was only “good enough” as he would’ve preferred stronger measures on tenant participation.

Bethan Sayed AM (Plaid, South Wales West) echoed what David Melding said about tenant consultation and hoped that no unintended consequences arise from the re-categorisation of the sector. She promised that AMs would keep a close eye on the law’s effects.

A recorded vote was taken – as is the rules – with all 49 AMs present voting in favour.