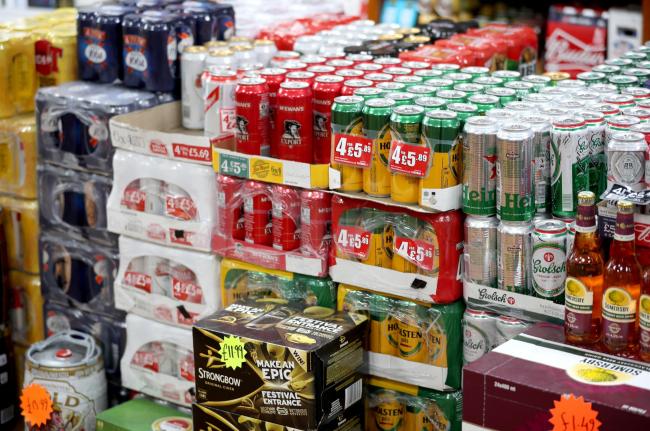 Scotland recently introduced a minimum-per-unit price for alcohol sold in stores, which has led to price increases – particularly for stronger alcohol.

Wales is set to follow suit, with the Minimum Alcohol Price Bill currently going through the legislative process and likely to be passed by the end of the year.

While health organisations and the Welsh Government believe it’ll be a vital tool in reducing alcohol-related deaths and illnesses, as well as underage drinking, others – including UKIP – believe it penalises those on low incomes the hardest and is unlikely to be effective.

Neil Hamilton AM (UKIP, Mid & West Wales)
For (the motion): The evidence supporting the proposal doesn’t stand up.

Suzy Davies AM (Con, South Wales West)
Against: This isn’t how you change Bills, UKIP.

Gareth Bennett AM (UKIP, South Wales Central)
For: It could lead to addiction substitution.

John Griffiths AM (Lab, Newport East)
Against: Alcohol is a cancer risk.

Dr Dai Lloyd AM (Plaid, South Wales West)
Against: Alcoholics aren’t the target of minimum pricing, those at risk of becoming one are. 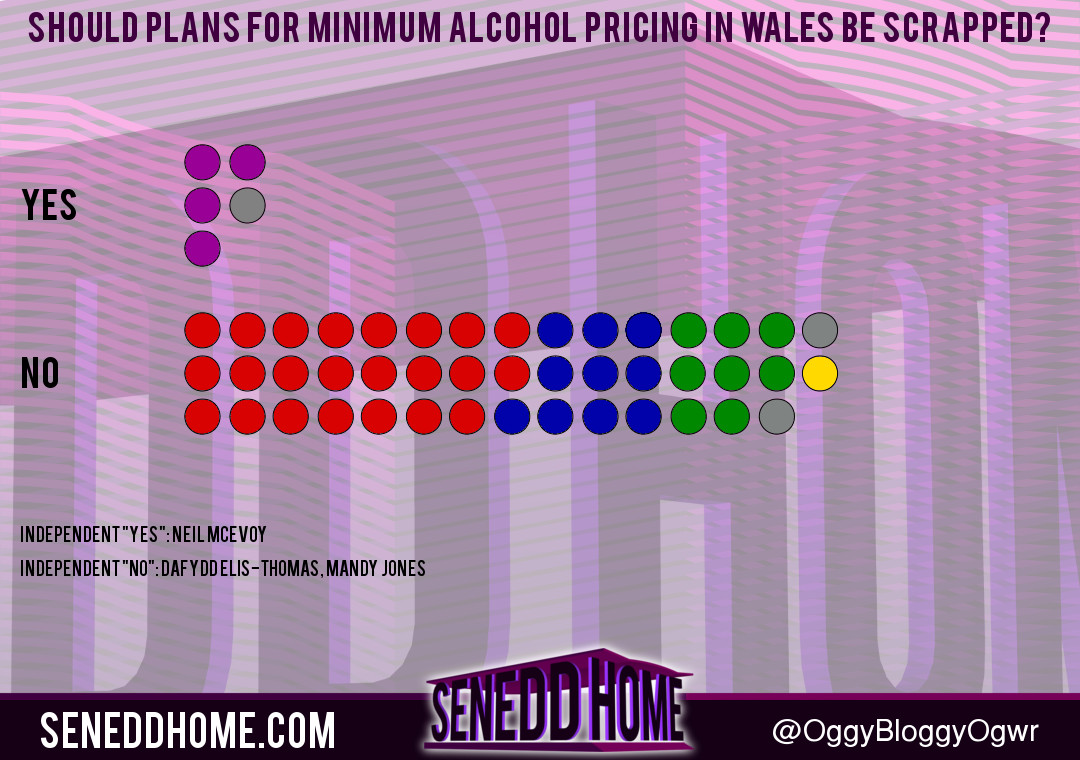