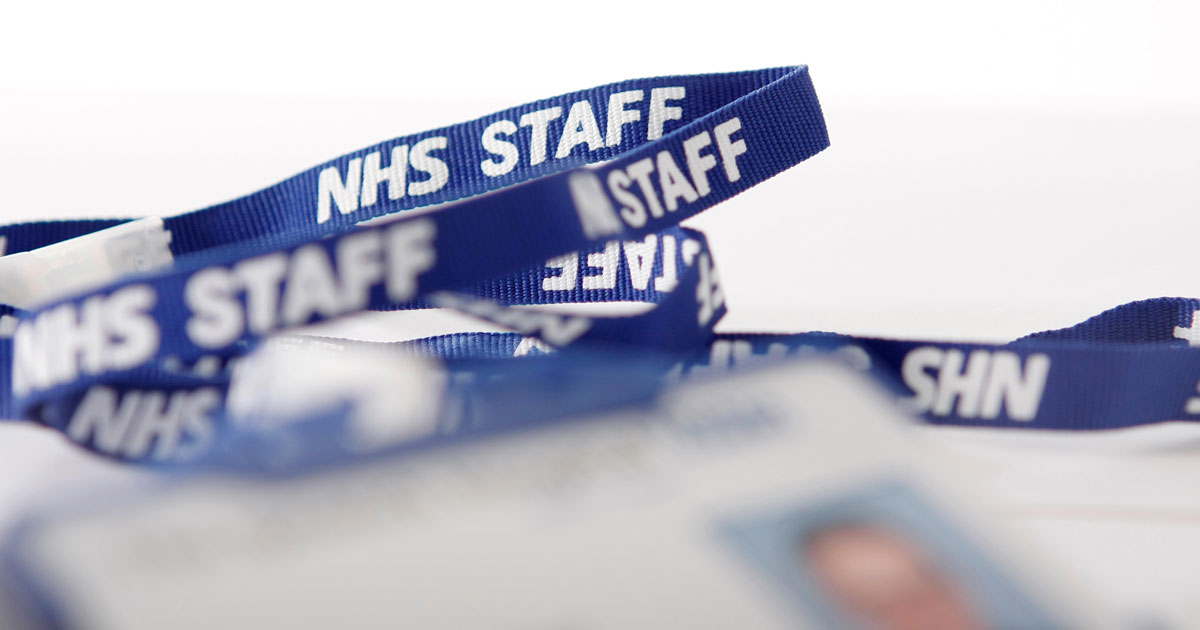 Amidst all the talk of the economic impact of Brexit, it’ll also impact – in both good ways and bad ways – other areas of devolved responsibility such as health.

Health Secretary, Vaughan Gething (Lab, Cardiff S. & Penarth), said there were 11 areas of EU law relevant to health and social services, with talks ongoing about any changes to UK and Welsh law that might be required.

He also emphasised the need for health & social care workers to feel welcome after Brexit, as well as the need to collaborate with the EU on issues like disease control, food standards/labelling and medicines control. Access to NHS care in Wales operates on a residency basis, and he said that the Welsh NHS will not deny treatment to EU citizens after Brexit if they live permanently in Wales – regardless of any possible changes to residency rules.

Rhun ap Iorwerth AM (Plaid, Ynys Môn) noted the extensive list of issues NHS bodies have said would be impacted by Brexit but criticised the Conservatives for their blasé attitude to some of them. A “no deal Brexit” would be particularly dangerous as some medicines have a short shelf life and need seamless travel across European borders. He was also concerned at the lack of data on EU citizens working in health and social care.

Caroline Jones AM (UKIP, South Wales West) said the NHS was here long before the EU was created and will still be there long after the UK leaves. Nevertheless, she was confident that co-operation would continue with the EU after Brexit. She also dismissed concerns over the workforce, as just 2% of NHS staff come from EU countries and just 5% of doctors – the majority of foreign-doctors come from India, Pakistan and the Middle East and with control over immigration policy it might become easier to recruit more.

Dawn Bowden AM (Lab, Merthyr Tydfil & Rhymney) raised the issue of cross-border health research and clinical trials; the UK contributed €5.4billion to the EU’s research budget and got €8.8billion back – to which the Health Secretary said it has been “difficult” to get any commitments from the UK Government to invest those kinds of sums here.

Suzy Davies AM (Con, South Wales West) also wanted accurate figures on the proportion of health care workers from the EU, as a UK-wide figure won’t work due to the higher proportion of immigrants in London and SE England compared to the rest of the UK.

Steffan Lewis AM (Plaid, South Wales East) warned that Donald Trump’s policy is to increase the cost of medicines sold abroad to cut costs for US patients – which could have a massive impact on Wales in future trade deals if we were pulled out of the customs union. He believed the Welsh Government’s position of wanting to “be in the room next door” when negotiations involving devolved areas were discussed was “feeble”.

Joyce Watson AM (Lab, Mid & West Wales) said that of the 3,962 nurses from the EU and EEA to have left the UK between 2018-19, only 805 were replaced – the lowest levels of recruitment to date. The only good news is that numbers in Wales had remained stable.