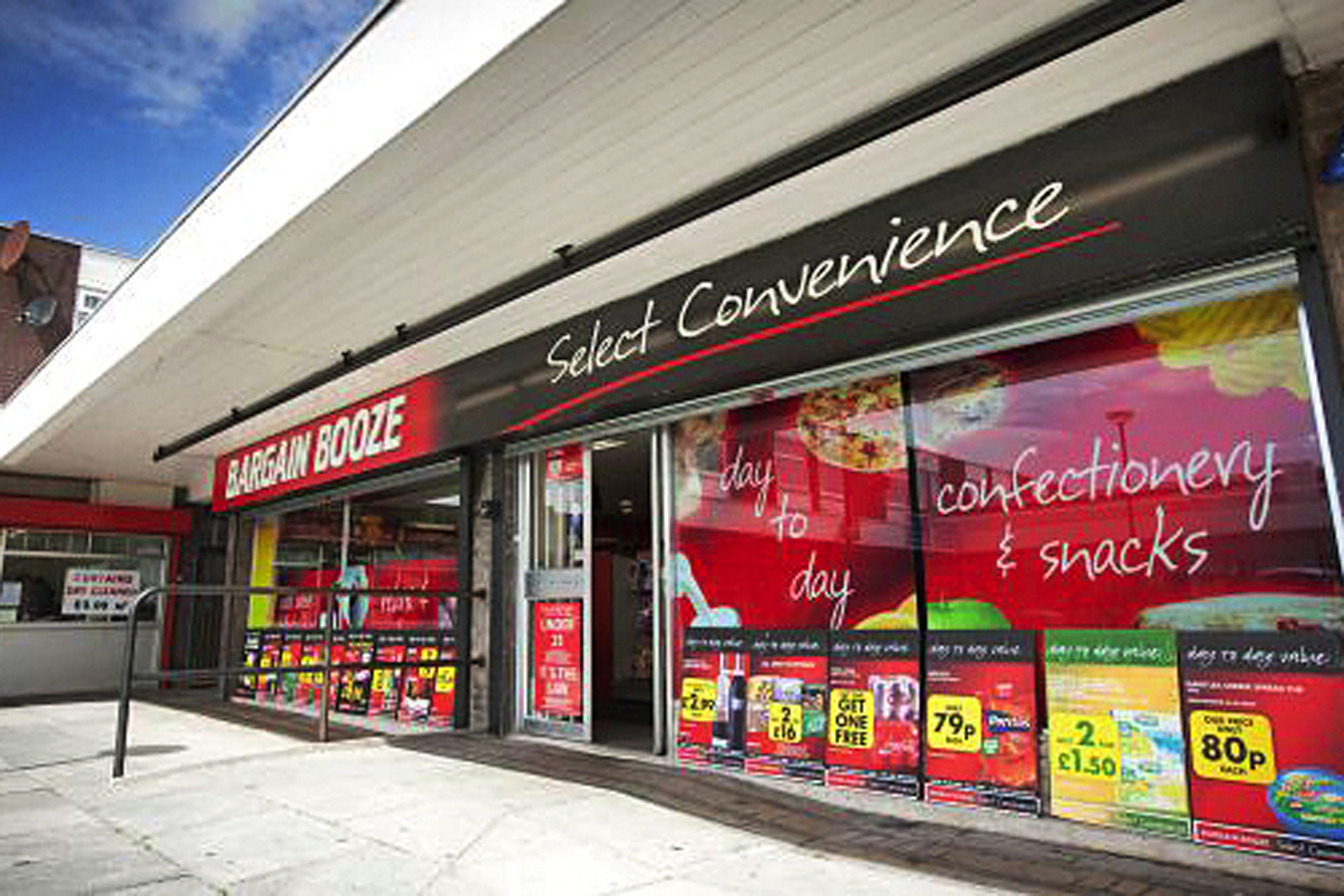 Yesterday, AMs debated and voted on the final stage of the controversial Minimum Alcohol Pricing Bill, which will set a minimum price for alcohol sold in Wales. A similar law is already in effect in Scotland.

Health Secretary, Vaughan Gething (Lab, Cardiff S. & Penarth), said the Bill will target and reduce the amount of alcohol drunk by “hazardous and harmful drinkers” in light of the “difficult reading” statistics of alcohol-related illness and death often is. He did, however, accept that it was an “experimental” law and that’s why it includes a sunset clause which could see the law repealed in 2024 if the (as it’ll be known then) Welsh Parliament agrees to do so.

The actual minimum unit price will be set by regulations and a consultation will start on that “as soon as possible”.

Shadow Health Secretary, Angela Burns AM (Con, Carms. W & S. Pembs.) wasn’t exactly glowing in her assessment of the law. She believes it’s incomplete as it leaves a lot of key obligations off the face of the Bill and it will disproportionately affect moderate drinkers on low incomes. Angela also didn’t feel the potential for unlicensed alcohol sales or the switch to harder drugs amongst vulnerable groups had been properly explored.

The only reason the Conservatives decided to vote in favour is because of the sunset clause.

Plaid Cymru’s health spokesperson, Rhun ap Iorwerth AM (Plaid, Ynys Môn), was a bit more supportive but still had doubts. Plaid would prefer to use taxation as a financial (dis)incentive rather than minimum pricing, but it’s non-devolved. One weakness is that nothing has been done to prevent retailers profiting off the back of minimum pricing (he tabled an amendment to that effect but it was rejected).

Responding to their concerns, the Health Secretary said he would “listen” and would involve AMs in monitoring the impact of the law. There will be a public information campaign raising awareness of the law and the impact of harmful drinking – passed as a Plaid Cymru amendment.

Nonetheless, the Secretary appealed to AMs to vote in favour as the law will “make an important contribution to addressing (heavy drinking) and improving public health”. 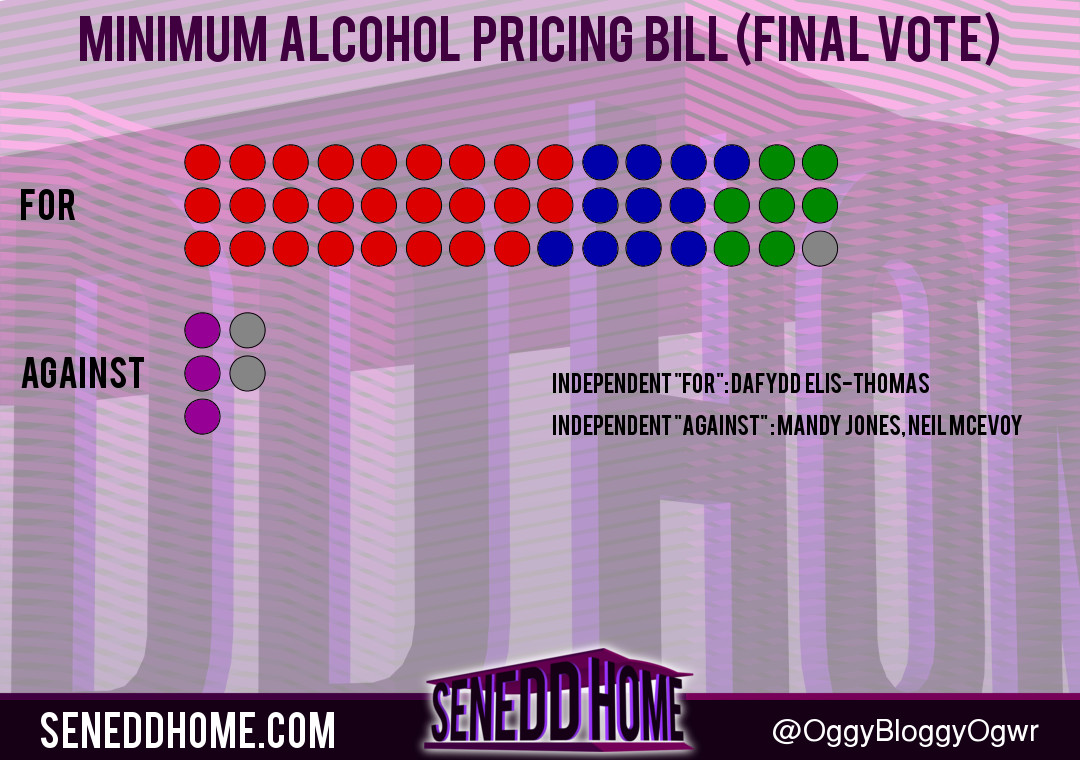