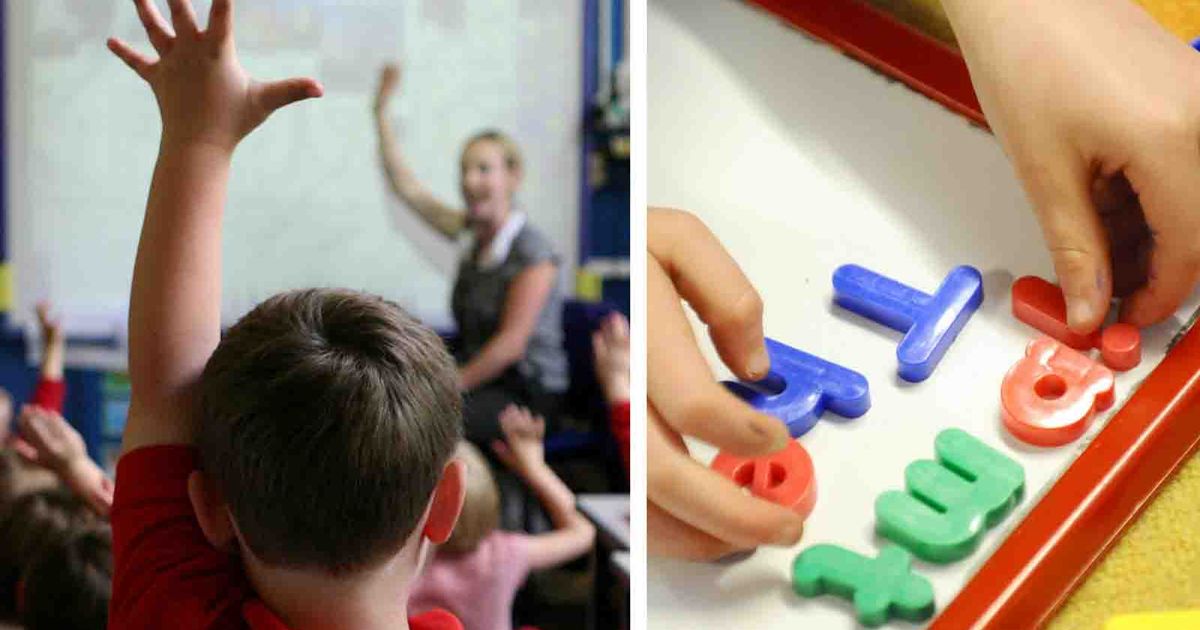 “While we welcome the broad principle of targeting funding, we believe that it is vital that we ensure that an investment of this magnitude is delivering value for money. This is why we wanted to shine a light on the extent to which it is improving the educational outcomes of those pupils it targets. We also wanted to consider whether the PDG is reaching all those pupils it is intended to help, and to ensure that it is also supporting those most able and talented pupils to achieve their full potential.”

The Pupil Deprivation Grant (PDG) is a flagship Liberal Democrat education policy, where schools receive a certain amount in additional funding for every pupil who’s eligible to receive free school meals (FSM) – later extended to include looked-after and adopted children. The PDG, valued at £94million, makes up 6% of the Welsh Government’s education budget and has increased from £32million in 2013-14.

In 2018-19, ring-fenced funding to improve the educational outcomes of gypsies, travellers and minority ethnic pupils ended. The Welsh Government also ended the school uniform grant, though an alternative scheme is set to be introduced in September 2018.

1. The use of the Pupil Deprivation Grant by schools has excluded more-able pupils from poorer backgrounds

Welsh Government guidance states the PDG doesn’t have to be targeted exclusively at FSM pupils who are also less academically capable. This approach was supported by comments from the Education Secretary, Kirsty Williams (Lib Dem, Brecon & Radnor): “I want to be clear the PDG supports all eligible learners including our most able learners.”

In practice, however, this has meant some schools have used the funding to benefit the entire school – including more able and non-FSM pupils.

If a school has a high proportion of FSM pupils then this approach may be justified, but research from WISERD suggested nowhere near enough was being done with the money to help more-able FSM pupils – it was almost always targeted at the less able. This means that FSM pupils who might easily get a C grade aren’t given the support needed to attain an A or A*.

This was partly blamed on the importance the Welsh Government places on achieving a minimum of a C-grade in school performance indicators.

2. The Pupil Deprivation Grant is being used effectively by two-thirds of schools

Some of the practical applications of PDG funding have included involving parents in their child’s schooling, improving attendance, behaviour and self-esteem, the use of technology and catch up literacy and numeracy lessons.

Estyn believed two-thirds of primary and secondary schools were using PDG effectively. While this might appear low, Estyn believed it matched the proportion of schools that had good leadership.

The Committee expected, after £400million of investment to date, that more than two-thirds of schools would be using PDG properly and didn’t believe the Welsh Government should be satisfied with these sorts of figures.

3. The Pupil Deprivation Grant has had mixed success

Here’s a snapshot of the Committee’s evidence and findings on the effectiveness of the PDG:

4. Schools Challenge Cymru was a mixed success too

Schools Challenge Cymru was an initiative set up to offer high levels of assistance to 39 underperforming secondary schools. It ran for three years between 2014-2017 and was backed with Welsh Government funding.

The vast majority of schools that took part in the programme either saw improvements or remained where they were in terms of school banding. In total, the GCSE Level 2 (5 A*-C GCSEs including English or Welsh and maths) scores improved by 7.8 percentage points across the 39 schools – though any gains were near enough wiped out following the GCSE changes for 2016-17.

Witnesses, whilst praising the principle behind the programme, were undecided on whether it had achieved what it set out to do. The National Association of Headteachers (NAHT) said the programme was dependent on the lead school, but some of the individual schools that gave evidence said it allowed them to make accelerated improvements. The Education Secretary was more sceptical and highlighted that for some schools there were few if any improvements.

The programme’s £15million budget returned to the Welsh Government and wasn’t spent on education – a decision the Committee disagreed with. Schools were, however, aware that the programme wasn’t indefinite and were prepared for it to come to an end.

5. The Pupil Deprivation Grant is masking budget freezes and cuts

The education budget in Wales remained relatively static in 2018-19 at £1.556billion, while total spending by local councils on schools (core funding) was around £2.14billion.

NAHT thought the use of grants was “masking overall (core) budget shortfalls” while the UCAC teaching union said PDG was being used to fill gaps caused by cuts to core schools budgets by local councils.

There was evidence from witnesses that the PDG was being used to retain what schools already had – such as hiring teaching assistants – instead of being used on specific measures for deprived pupils. The Education Secretary didn’t accept this and said the PDG could only be used for its stated purpose.