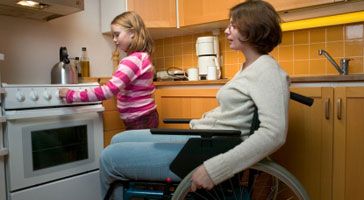 Unpaid care saves taxpayers billions of pounds every year, but it can place a mental health and social strain on carers – who usually care for close relatives.

While official support is available for carers – such as local council payments and carer’s allowance – unpaid care can interfere with a carer’s career, social life and educational prospects.

The Welsh Conservatives used their weekly debate to highlight the issue, but there was quite a bit of disagreement between different AMs and parties on what needed to be done.

Suzy Davies AM (Con, South Wales West)
For (the motion): The value of carers is massively underestimated.

Bethan Sayed AM (Plaid, South Wales West)
For (if amended): Listen to those who’ve worked with carers.

Caroline Jones AM (UKIP, South Wales West)
For (if amended): Changes are necessary.

Janet Finch-Saunders AM (Con, Aberconwy)
For: Remember the older carers.

Dr Dai Lloyd AM (Plaid, South Wales West)
For (in principle): “The clock is ticking”. 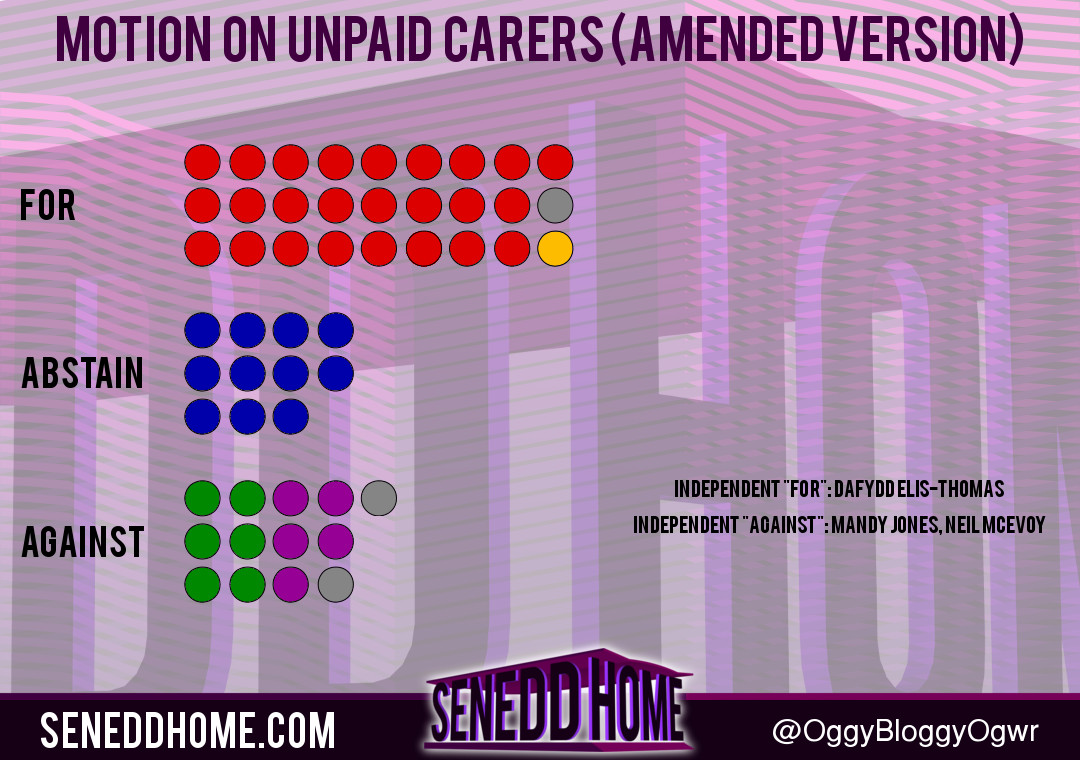