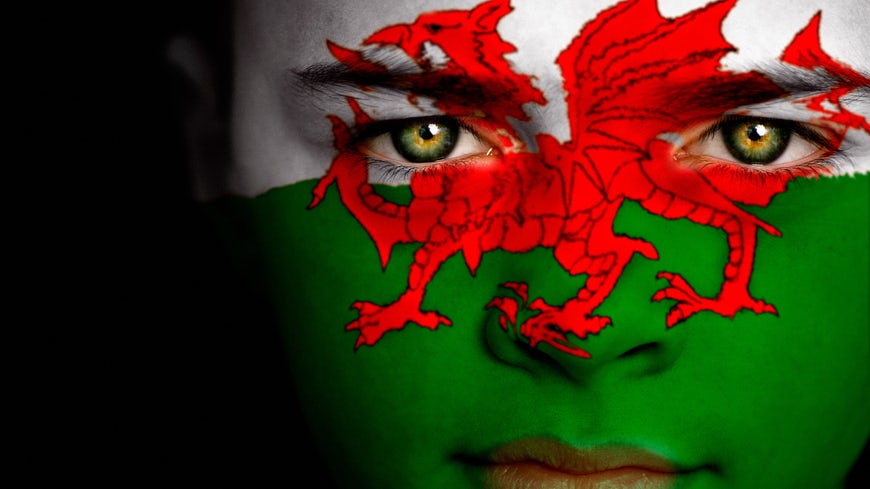 As has been covered on Nation.Cymru recently, a BBC/YouGov poll (pdf) – part of a BBC series on national identity and politics amongst the nations of the UK – provided surprising, confusing, some worrying, yet at the same time some incredibly hopeful findings on how Wales views itself.

On national identity, the poll clearly demonstrates that the majority of people are comfortable being both Welsh and British, with a significant minority – 25% – not feeling Welsh at all (compared to just 5% who don’t feel British at all).

On the surface of it, from a nationalist perspective that would be worrying. Delving a bit deeper though, that 25% figure near enough lines up with the numbers of people who identify with another UK nation (17% – probably England in the main) or a nation outside the UK (5%). I mean, even 71% of Plaid voters felt somewhat “British”.

Also something Nation.Cymru touched on, confounding all conventional wisdom about our gloomy, distrustful, contrarian streak, 45% of people believe Wales is either better now (12%) or will be in the future (33%) than it was in the past (20%). It’s pretty consistent across all social grades, regions, voting preferences and even age groups. I suppose if you’re a glass half-empty person (like myself), it could be interpreted as meaning people believe things can’t get any worse.

This is a very clear cultural difference from England, where 49% thought England’s best days were behind it.

An astonishing 43% thought Wales was better than other countries or the best country to live in in the world. Yet, paradoxically, 33% thought their local area was getting worse (57% believing it was staying the same or getting better). This hints that national pride doesn’t impact or mask a person’s views on everyday realities – it’s an informed pride, not a blind one (blind patriotism being something we’re sometimes accused of).

One of the more worrying findings – which should force AMs, MPs and councillors to sit up and take note – is that a clear majority (55%) didn’t believe they had much influence over decisions that affect their lives (only Plaid voters and the under-24s believed they did). The figures were even worse for Welsh Government decisions (73%) and a whopping 84% didn’t believe they had influence on the UK Government – including 85% of Tory voters.

Politicians were generally felt to be distant. Only 10% thought UK MPs represented their views, compared to 30% for AMs.

The more surprising findings were in relation to devolution. We’re told the people of Wales are fed up with arguments over powers and the constitution. Maybe that’s true, but it’s clear we’re content with how things are at present and perhaps want it to go further.

Majorities (once don’t knows are excluded) support decisions on unemployment benefits, immigration, nuclear power, where nuclear weapons should be based and business taxes being made in Wales (either by the Welsh Government or local councils).

People were also quite content with decisions on health, public transport and education being made in Wales.

The only bone of contention was income tax, where 50% wanted the powers dealt with by the UK Government (ironic, considering it’s going to be partially devolved from next April).

In summary, what did this poll tell us about Wales?

We’re comfortable with multiple identities, generally proud of where we come from, optimistic about where we might go yet at the same time realistic about how things are changing around us, distrustful of political institutions (but generally more trusting the closer decision-making gets to us) and support devolution.

Basically, everything the comments section on the BBC and WalesOnline tells us we’re not.