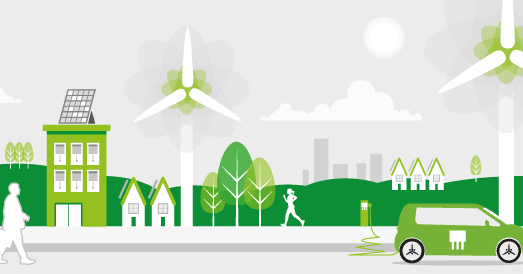 “The Welsh Government’s targets on reducing greenhouse gas emissions in Wales were ambitious but attainable. That the Government will miss these targets by some margin is deeply disappointing, and the Committee is not convinced by some of the reasoning behind the failure.”

1. The Welsh Government won’t meet its emissions reduction target by 2020

At the moment, emissions are only 19% below 1990 levels with less than two years left to hit the 40% cut target. UK emissions fell by 27% for comparison.

Progress was said to be slow because Wales has more industrial emitters of greenhouse gases (power generation, steel, agriculture). The UK’s Climate Change Committee has said the chances of Wales meeting the 2050 target are slim and recommended changes to current targets to enable a more gradual cut over the next 30 years.

The EU runs a “cap and trade” system, whereby they set the total amount of greenhouse emissions for installations covered by the system. Companies in member countries then “buy” or “sell” emission allowances. If a company exceeds its allowance, heavy fines are imposed.

The Welsh Government said emissions from companies in Wales subject to the scheme actually rose by 12% between 2010-2020 and this accounted for more than half of all emissions.

The Cabinet Secretary for Energy, Planning & Rural Affairs, Lesley Griffiths AM (Lab, Wrexham), was said to be frustrated at the lack of progress with the UK Government on either keeping the current system or developing an alternative system post-Brexit.

Environment Minister, Hannah Blythyn (Lab, Delyn) has committed to planting an additional 2,000 ha of woodland and forest every year. However, between 2010-2015 only 3,200 ha of new woodland had been created (the Committee having investigated that separately).

Changes to agricultural support after Brexit could place a greater emphasis on better land management with regard climate change – such as restoring peat bogs or extra tree planting. Nothing can be decided or announced for definite at the moment because there’s still uncertainty over farming support after Brexit.

Greenhouse gas emissions from transport are only slightly lower than in 1990, believed to be in part due to an increased demand for cars as well as the development of more fuel-efficient engines.

The Economy & Infrastructure Committee have looked separately at the successes and failures of travel to promote walking and cycling (more here). New planning guidance for non-domestic developments will seek to provide charging points for electric vehicles too.

The most “interesting” claim was made by the Cabinet Secretary and Minister that calculations show that the Newport M4 bypass will reduce carbon emissions slightly despite a forecast increase in traffic “due to providing a shorter and more efficient route”. 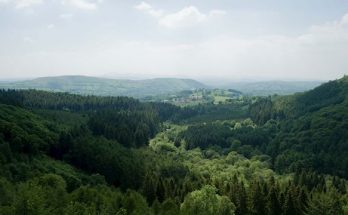 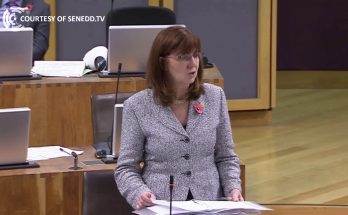 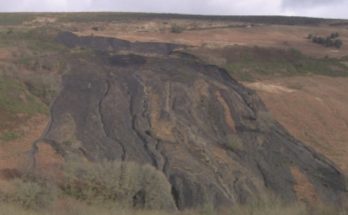