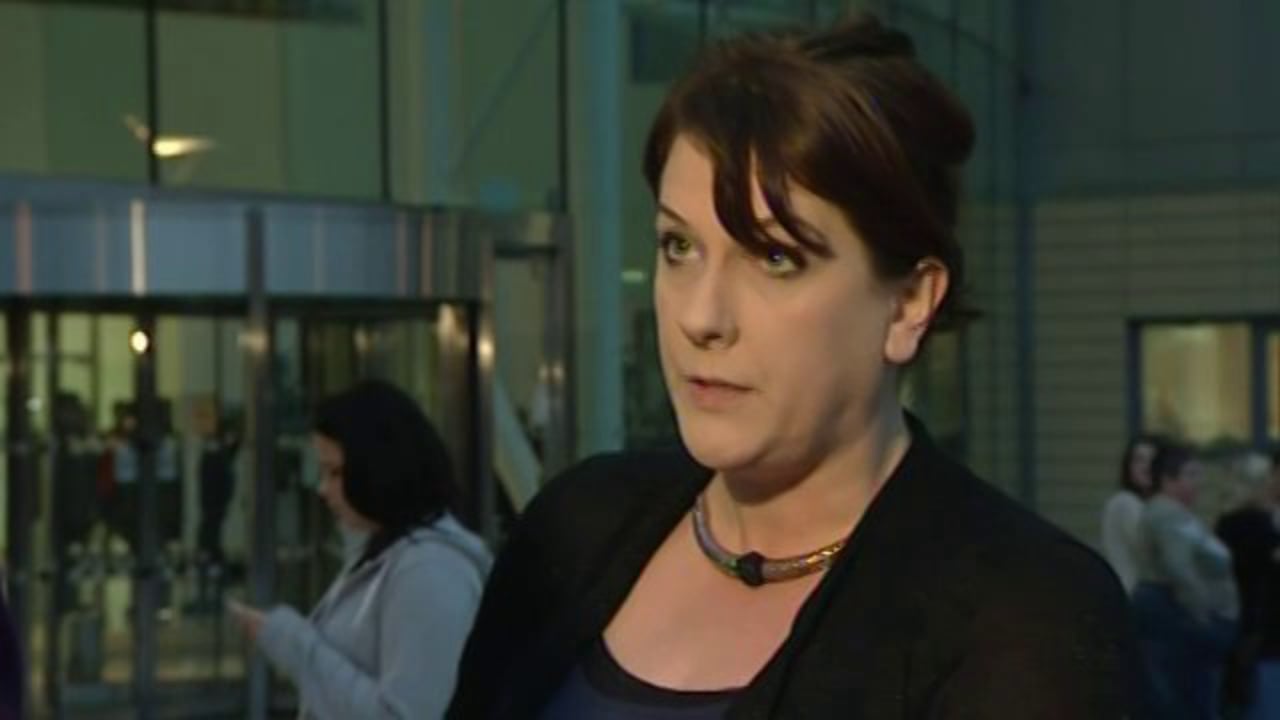 On Saturday 23rd September 2017, Rhianon Passmore failed to provide a breath test to police and was arrested.

On February 12th 2018, the AM was convicted of the offence by magistrates after pleading guilty and was fined £1,000 (+£720 in surcharges and costs) and banned from driving for 20 months. She referred herself to the Standards Commissioner on March 6th 2018 for an investigation.

The fact Rhianon referred herself and pleaded guilty even though – and I’m not a solicitor – her asthma might have been a defence (though I would’ve expected a blood or urine test to have been done anyway), undoes some of the damage this very serious offence might otherwise have caused her. It’s the right way to approach this.

Nonetheless, after years of public information campaigns and even the passing of a law to try and warn us plebs of the dangers or restrict our drinking, it’s disappointing that someone in Rhianon’s position thought it was acceptable to drink anything before driving. She’s obviously not the first, but I fear she won’t be the last.