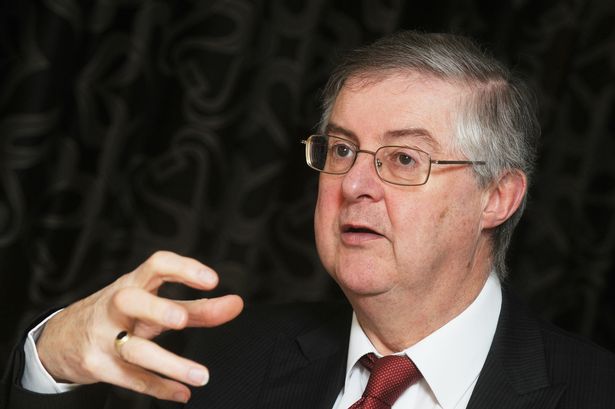 Yesterday, AMs discussed the First Supplementary Budget for 2018-19, which outlines changes to the budget which was approved last year. There’s a more detailed report from the Finance Committee (pdf) but, in summary, the changes include:

Finance Secretary, Mark Drakeford (Lab, Cardiff West), mentioned some of the projects the additional money would be used for, including neonatal services at Swansea & Carmarthen, upgrades to the ambulance fleet, community learning hub pilots and a continuation of free weekend TrawsCymru bus travel. Funding towards a replacement for the school uniform grant was also included.

A Second Supplementary Budget will be drafted for later this year.

Chair of the Finance Committee, Simon Thomas AM (Plaid, Mid & West Wales), was concerned by the finances of Wales’ local health boards. Many are still failing to meet requirements under the NHS Finance Act 2014 (where they have to keep budgets within certain limits over a three-year period) – there’s currently a £365million overspend in the three-year period to 2017-18.

Shadow Finance Secretary, Nick Ramsay AM (Con, Monmouth), said the health funding situation wasn’t a new problem but was a problem the Welsh Government needed to get to grips with. He wanted a commitment from the government that the promised £1.2billion “NHS birthday present” will actually be spent on health.

Mike Hedges AM (Lab, Swansea East) warned that student loans – which affect government borrowing – were becoming a “Ponzi-like scheme” due to the fact the student loan book keeps increasing and was the equivalent of an 8% hike on income tax for graduates.

Neil McEvoy AM (Ind, South Wales Central) refused to support the supplementary budget, which he amounted to “fiddling whilst Rome burns”. Wales was the only devolved nation where the “bedroom tax” was still in force and he bemoaned Cardiff Council’s estimated £91million budget shortfall. 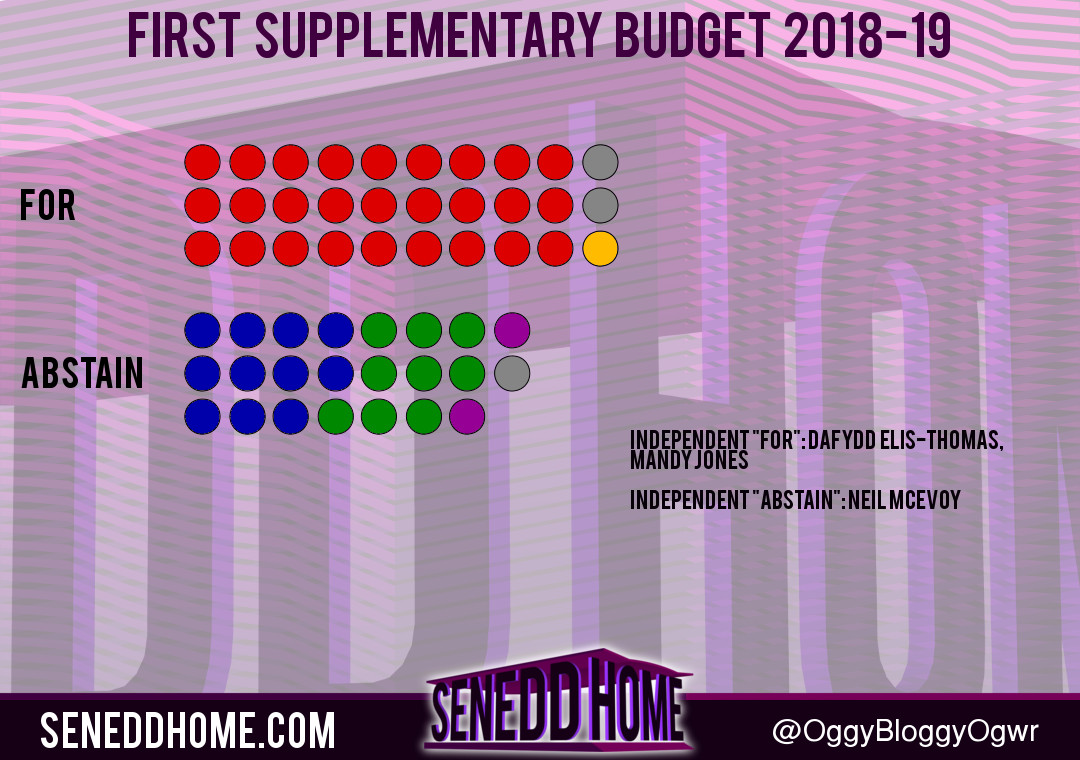