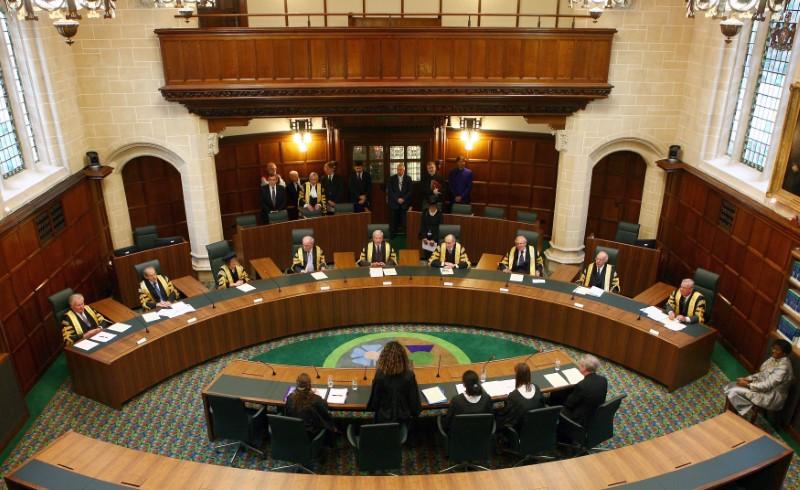 I’m not going to go into any detail (again) on what a Brexit Continuity Bill is, so if you’re not sure, read this.

In short, Wales is set to officially repeal its Continuity Act in October after the Welsh Government reached a deal with the UK Government on post-Brexit devolved powers; Scotland maintained course and, as expected, it’s been referred to the UK Supreme Court with the case due to be heard on the 24th and 25th of July.

The (Welsh Government’s chief legal advisor) Counsel General, Jeremy Miles (Lab, Neath), told AMs yesterday that the Welsh Government has submitted evidence to the case, as has the Northern Irish Attorney General. He said this will ensure the Supreme Court’s views are informed by all the devolved nations due to the possible impact of Brexit on devolution itself.

The Counsel General’s submission focuses on the impact Brexit will have on devolved powers (including what and how EU powers are used after Brexit), the practicalities of making laws after Brexit and the grounds by which the Supreme Court may review Welsh laws outside of areas specifically devolved to Wales.

Although the evidence wasn’t submitted to support either Scotland’s or the UK’s case, the Counsel General remained of the view that the Welsh Continuity Bill, if it remained in force, was within the powers of the Assembly and he would have defended it at the Supreme Court if he needed to.

Neil Hamilton AM (UKIP, Mid & West Wales) thought the Welsh Government were entitled to take part in order for ambiguities over devolution to be settled. He complimented the Welsh Government’s “practical approach” to the issue instead of turning it into a political football.

David Rees AM (Lab, Aberavon) asked what would happen if the Supreme Court ruled in favour of the Scottish Continuity Bill? It could mean Scotland retaining EU powers in devolved areas without an agreement with the UK Government.

On that last, very tricky, question the Counsel General didn’t believe it was sensible to speculate.