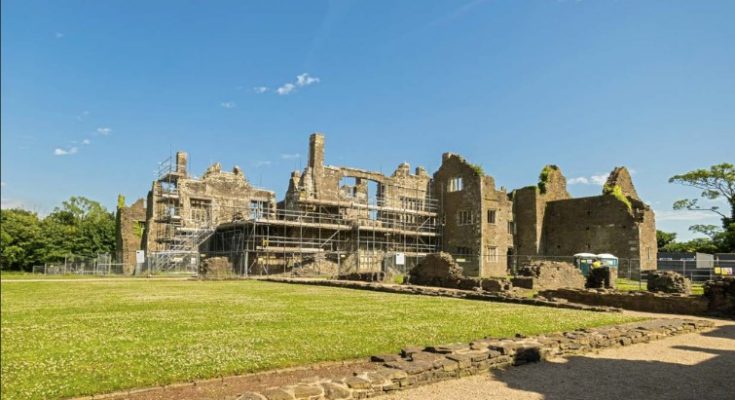 1.4million people visited Cadw sites during 2016-17, but the Minister wants to do more to encourage younger people to visit by holding more family-themed events. Improving access for those with mobility problems, whilst staying sympathetic to the historic environment, was another specific priority.

“There is now a real opportunity for our outstanding heritage to be positioned at the centre of our future well-being. It sits at the very centre of our cultural identity as a nation, telling the story of Wales’s place in the world.”
Culture Minister, Dafydd Elis-Thomas

“I think that key here is how we use listed places of worship in order to sustain them. And the most magnificent ones really do need to find a use, and that use maybe could range from a gallery—that’s a traditional one, but it may be a restaurant, it may be some community centre; a whole range of things. And we do need to protect those buildings, but we need to use them, and I think that that is key.”
– Shadow Culture Minister, David Melding AM

In what might come as good news to many people reading this, the Culture Minister wanted to do more to promote the former homes and palaces of Welsh lords and princes.

Dai Lloyd AM (Plaid, South Wales West) added to that by calling for more Welsh history to be taught in the Welsh curriculum to put castles and such in a proper context:

“….I would hope that the Minister would be able to agree with me that being aware of this history can avoid embarrassments such as the iron ring in Flint castle last year.”
– Dai Lloyd AM

He repeated long-standing calls for more protection for Welsh place names. In response, the Minister said a list of historic place names is being drawn up by the Royal Commission of Ancient & Historical Monuments and is already being used by Caerphilly and Pembrokeshire councils.

Hefin David AM (Lab, Caerphilly) praised recent educational exhibits at Caerphilly Castle, but called for improved street scene around historic sites, while Jayne Bryant AM (Lab, Newport West) would like to see more done to encourage young people to visit industrial heritage sites in their own communities, such as the Newport Transporter Bridge.