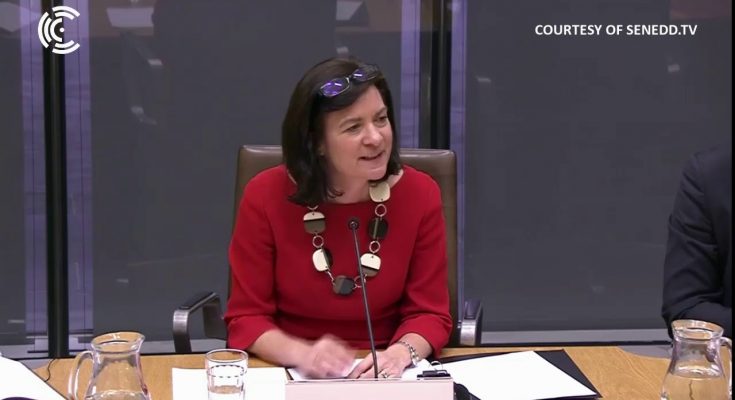 The Welsh Government have confirmed that plans for a new Welsh Language Bill have been scrapped.

“Despite the discontent with some aspects of the (Welsh language) standards, it is clear there is no appetite to change the whole system. I am confident it is possible to cut down on bureaucracy and deal with complaints more effectively within the existing legislation. I shall work with the Welsh Language Commissioner to implement changes quickly.”
– Minister for International Relations & Welsh Language, Eluned Morgan AM (Lab, Mid & West Wales)

However, the former Minister who introduced the white paper, Alun Davies AM (Lab, Blaenau Gwent) said, “I fear that this will be seen as the point where the seriousness of the government on this policy was brought into question.” He later accused the Welsh Government of moving away from radicalism.