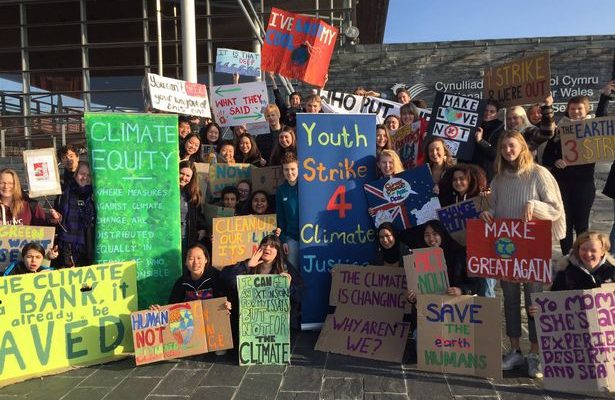 On February 15th, young people across the UK took part in a “strike” protesting lack of action on climate change.

A protest attended by hundreds of young people took place outside the Senedd in Cardiff.

One of the Cardiff organisers, 17-year-old Beth Irving, told BBC Wales: “I appreciate education is important, but one day of my education – if this has the impact we want it to have – will be so much more powerful and in five, 10, 20 years’ time, if I have a university degree it will be worth nothing if it is under water.”

Any pupil taking part will be officially recorded as having taken an unauthorised absence, but there has been support for the protest – which was inspired by similar action around the world (Youth Strike 4 Climate) – from AMs and other senior political figures. However, teaching unions and UK Government ministers expressed concerns.

It’s expected that further protests will take place on Fridays in the coming months. 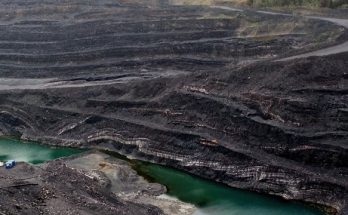