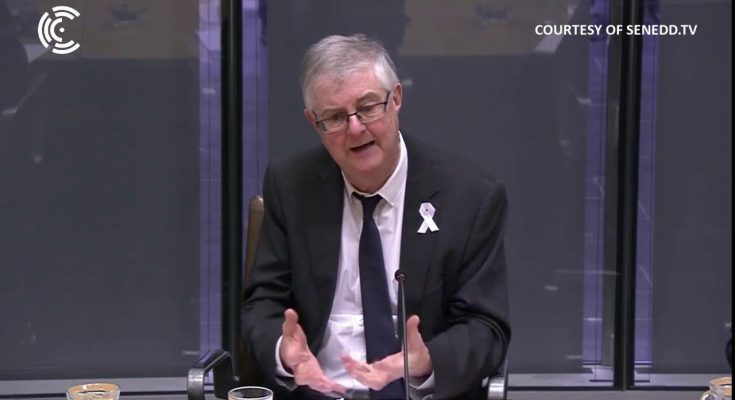 Following a recent High Court ruling that the former First Minister, Carwyn Jones AM (Lab, Bridgend), had unreasonably interfered in the process surrounding the QC-led inquiry into the Carl Sargeant affair, the First Minister issued a statement on April 4th 2019 outlining a new way forward.

Jonathan Jones QC has been appointed to independently review the ground rules of the QC-led inquiry. The First Minister also committed to publishing a report into leaks around the time of Carl Sargeant’s dismissal – but only after the Coroner’s Inquest has concluded.

Leader of the Opposition, Paul Davies AM (Con, Preseli Pembs.), said the report should be published “without delay”, while Adam Price AM (Plaid, Carms. E & Dinefwr) said while the decision was welcome, it was “yet another unnecessary delay in what has already been an arduous battle for transparency”.