Yesterday (May 15th), four AMs defected to the Brexit Party following days of speculation which peaked after Mark Reckless AM left the Conservative group.

Last week, The Western Mail’s Martin Shipton reported that Reckless, along with Caroline Jones AM, Mandy Jones AM and UKIP’s David Rowlands were in discussions with the Brexit Party – which later turned out to be true. Reckless is set to be the leader of the new group, earning an additional £17,000 a year and also earning the privilege to ask questions without notice during FMQs.

While the Brexit Party group still requires official recognition by the Llywydd, there are seemingly few barriers to prevent it.

The announcement will also have a knock-on impact elsewhere. As a result of David Rowlands’ defection, UKIP will no longer be an official party group in the Senedd meaning they can no longer ask questions without notice at ministerial questions and will also lose funding and staff.

When the Llywydd announced the Brexit Party’s request to form a group to the chamber, Alun Davies AM (Lab, Blaenau Gwent) accused Brexit Party AMs of being “chancers” who “did not stand for election under any party label they are using today. They are using this in order to access public resources and public money without standing for election or seeking the consent of anybody in any constituency or region in any part of Wales.”

As for Senedd Home, I can’t determine yet whether to put the Brexit Party under the same soft cordon sanitaire as UKIP (which remains in place and has successfully denied them oxygen) because they don’t have any policies and haven’t said or done anything – but I’ll be keeping the situation under close review, in particular their support (or not) for devolution. I’ll probably have more to say on this next week. 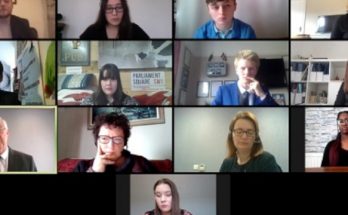 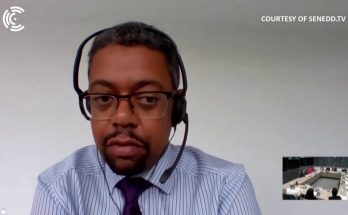