The UK Parliament’s Welsh Affairs Select Committee has called out what it describes as “poor coordination” between the Welsh and UK governments on penal policy, which they believe has contributed to an increase in violence at Welsh prisons.

Some of the Committee’s recommendations include improving the condition of prison cells, more coordination between the two governments and improved medical care – particularly in terms of drug rehabilitation, where in England substitutes are used while in Wales prisoners are “weaned off” under supervision.

The Committee also said any new prisons in Wales should primarily serve Welsh penal needs, while women’s’ residential centres should be established in north and south Wales. The Committee didn’t recommend the devolution of the criminal justice system to Wales. 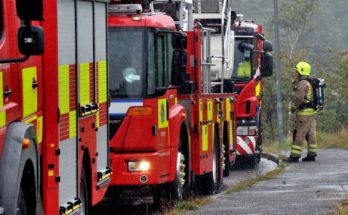