“We have heard time and time again that many changes have been made to the leadership team at Betsi Cadwaladr (BCUHB), that plans are in place for improvement and there is a renewed sense of confidence and determination to take the Health Board out of special measures.

“However, it is the end results that determines success or failure and substantial progress at BCUHB remains to be seen. It is simply unacceptable that BCUHB, as the largest NHS body in Wales, has been in special measures for nearly four years to date.”
– Committee Chair, Nick Ramsay AM (Con, Monmouth)

Betsi Cadwaladr health board (which provides health services to all of northern Wales) was placed into special measures by the Welsh Government in June 2015 after spending two years in various states of close monitoring due to a number of high-profile services failures – most notably the Tawel Fan scandal.

Numerous changes have been made at leadership level, with new executives for mental health, medicine, nursing, workforce planning and public health. New plans for the future have been put in place, but the board had told the Committee that “a sense of realism was required” and that while improvements may be seen, it could be a long time before every issue is properly addressed.

The Committee concluded that the support offered by the Welsh Government isn’t enough and although they were pleased that the new leadership were willing to address long-standing issues, it’s too early to judge whether any of it has actually made an impact. They were concerned that special measures was becoming seen as being “a normal state of affairs” at the health board

2. The board hasn’t made enough progress in stabilising its finances

The Welsh Government commissioned Deloite to review the board’s financial arrangements after it went into special measures and they concluded that the board took a “simplistic and underdeveloped” approach to financial planning, financial forecasting and risk management.

During the 2018-19 financial year, the Welsh Government sent its own officials to work alongside the board to stabilise its finances, but little progress has been made. The deficit for 2018-19 was expected to be £42million – an increase of £3.2million on the year earlier and despite a cash injection of £31million from the government.

While the national target is for 95% of patients to start treatment within 26 weeks of a GP referral, in Betsi Cadwaladr the rate is around 85%. While the national target is for no patients to wait longer than 36 weeks for treatment, in Betsi Cadwaladr between 6,000-7,000 are waiting longer. Additionally only 65-75% of patients were seen within 4 hours at A&E – with high-profile problems at Wrexham Maelor Hospital and Ysbyty Glan Clwyd.

Some progress was said to have been made in orthopaedics and opthalmology waiting times, but demand and capacity for the services was said to be out of line. The Welsh Government have also committed £6.8million to improve unscheduled/emergency care, while out of hours GP services were said to have improved to such an extent they could be removed from special measures – though concerns remain over GP recrutiment.

North Wales Community Health Council raised concerns about whether enough progress was being made on implementing the recommendations of the Ockenden and other reviews into mental health services following the Tawel Fan scandal. However, Healthcare Inspectorate Wales had identified areas of improvement in terms of patient safety and quality of care. 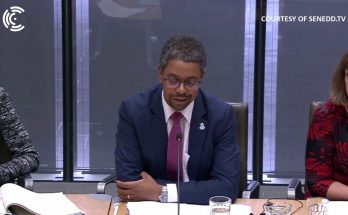 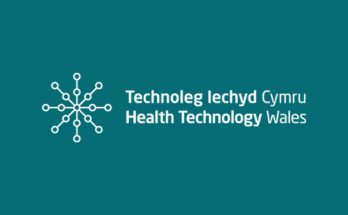 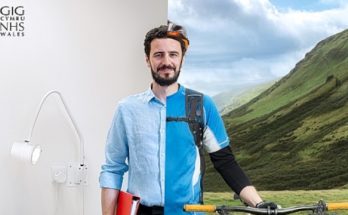