Chair of the Finance Committee, Llyr Gruffydd AM (Plaid, North Wales), said there was a great deal of concern around the aforementioned UK Government changes to public sector pensions – which hasn’t been fully funded; there was a £36million gap between the money needed and the money the UK Government provided the Welsh Government to fund it.

Both himself and Rhun ap Iorwerth AM (Plaid, Ynys Môn) were disappointed that despite the climate emergency declaration there were no obvious changes to budget priorities.

Alun Davies AM (Lab, Blaenau Gwent) thought it was unreasonable to expect the government to change its budget within weeks of the climate emergency declaration, but he at least expected a nod to it.

There were a number of concerns about money allocated for the Newport bypass. £20million has been put into reserves, but Shadow Finance Minister, Nick Ramsay AM (Con, Monmouth), believed the commission set up to look at alternatives should’ve been given a free hand. There were also questions about the future of Welsh Government borrowing.

Mike Hedges AM (Lab, Swansea East) said he understood why the Welsh Government were reluctant to take on responsibilities from the UK Government when, in this instance, UK public sector pension changes left Wales short.

“….it was agreed when Mark Drakeford was the Finance Minister….if we thought we’d been treated badly by the Treasury, there was an independent appeals procedure and not just going back to the Treasury and saying, ‘We don’t like it’ and they’ll say, ‘Well, that’s tough; that’s where you are.’ There’s meant to be an independent appeals procedure, and I would hope that the Government would use that.”
– Mike Hedges AM

Mark Reckless AM (BXP, South Wales East) thought the absence of any changes to the revenue figures, in light of devolved taxes, was either because the predictions and tax forecasting were accurate or due to a delay in getting the right mechanisms in place. The Minister later confirmed that revised tax forecasts from the Office of Budgetary Responsibility are due this autumn.

The Minister did raise the prospect of an appeal, as mentioned by Mike Hedges:

“I’ll turn to the issue that was raised by most speakers, and that is the issue of the pensions and the £36 million funding gap that exists in terms of the money that was handed down from Westminster….

“I (along with Scottish and Northern Irish representatives) have written to the Chief Secretary to the Treasury expressing deep concerns that the proposed funding doesn’t meet the full costs associated with those changes….if a meeting wasn’t forthcoming very quickly to discuss these issues….then we would jointly be seeking to use that appeals process to take this matter further forward.”
– Finance Minister & Trefnydd, Rebecca Evans 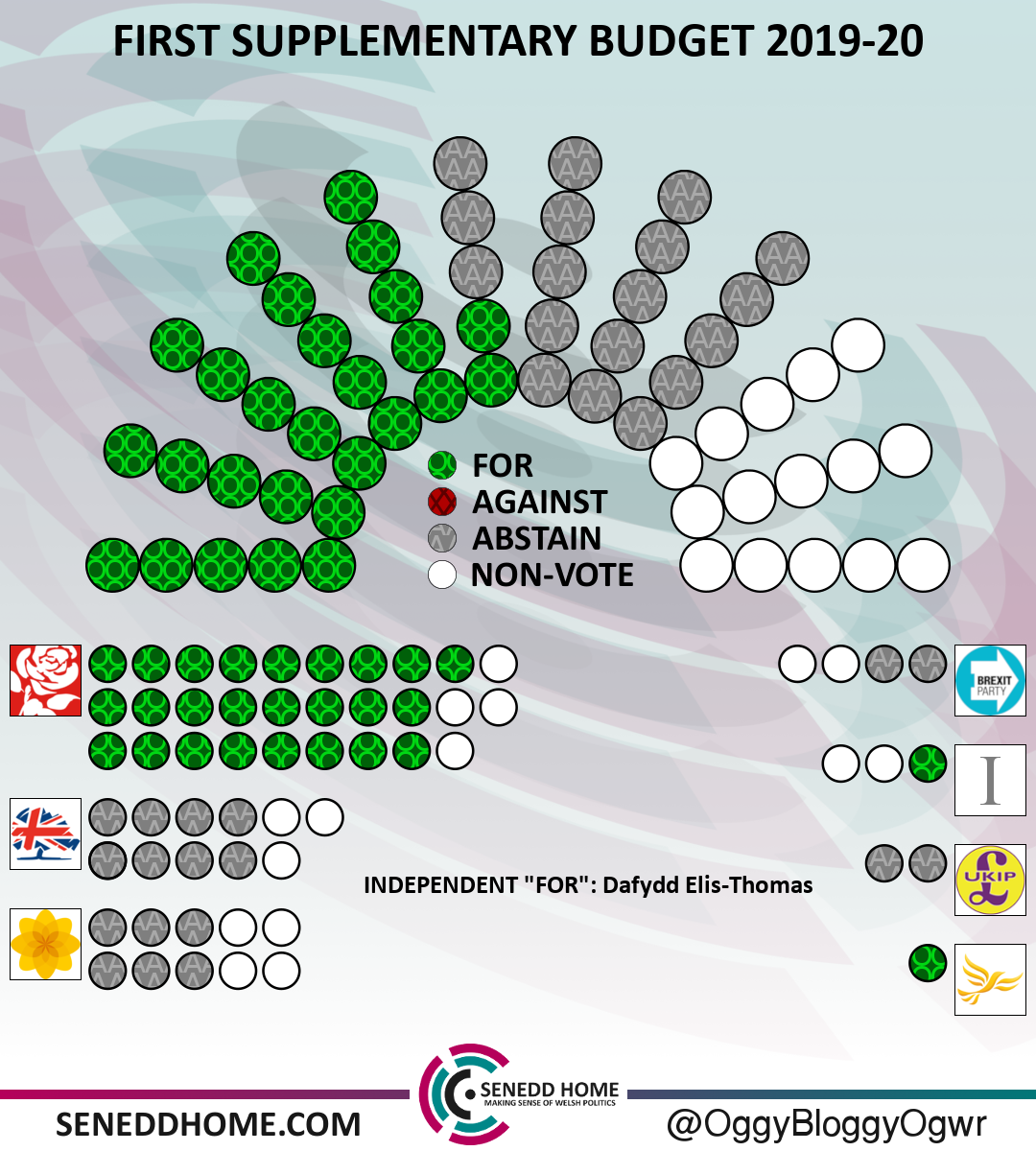 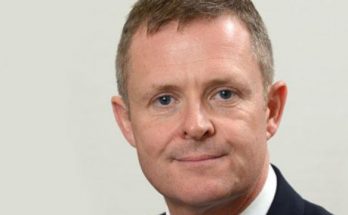 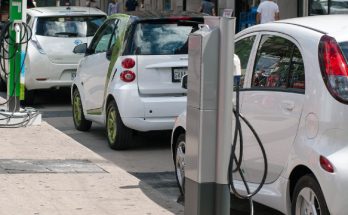