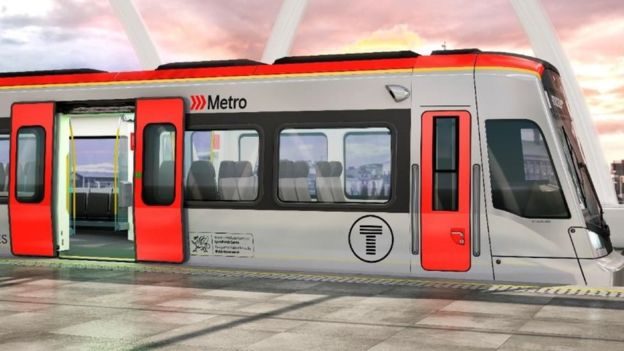 New tram-trains set to be used on the Taf, Cynon and Rhondda rail lines from 2022 – as part of the South Wales Metro – won’t have toilets, which politicians and disabled people have called “dehumanising”.

All current trains used in the valleys are equipped with toilets on board.

Although the new tram-trains will lack toilets, Transport for Wales (TfW) said more frequent services and shorter journey times will reduce the need for them, with a promise that toilet facilities will be upgraded at stations meaning passengers will “never be more than 20 minutes from a toilet”.

Baroness Tanni Grey-Thompson warned that: “They (TfW) are buying trains for the next 30 years – if they don’t get it right, they are creating problems for that long”, but added, “If it was step free and there were accessible toilets at the stations, I would probably take that.”

Ben Marriot, who suffers from inflammatory bowel disease, told BBC Wales: “It’s sad because it’s such a simple thing that would make a huge difference to the quality of people’s lives. It’s ill-thought-out.”