“Delivering mental health care is now a vital part of the NHS, but the Petitions Committee has received evidence which indicates that services remain under-resourced, that not enough is understood about mental health and that there is too much confusion around accessing the right services.”
– Committee Chair, Janet Finch-Saunders AM (Con, Aberconwy)

One of the concerns raised by the petitioner was the constant to-and-fro between GPs and mental health professionals.

Mental health charity, Hafal, told the Committee that it was unclear who was responsible for chasing up referrals and telling patients what’s going on. Hafal also suggested there were too many separate mental health teams: primary care, community, crisis, home-treatment, assertive outreach; they believe properly trained and resourced community mental health teams can do all of it.

Mind Cymru said it was vital GPs received proper training on mental health (going so far as to suggest GP training be extended by a year) so they are aware when someone is in crisis and need to access secondary mental health services. This is despite a survey suggesting 40% of all GP appointments relate to mental health.

2. Poor availability of crisis support is leading to too many people being sectioned

The petitioner said it shouldn’t be the responsibility of patients to arrange crisis support:

“I was self-harming and my doctor goes, ‘Are you going to do that again?’ and I said ‘yes’. It was, ‘Here’s the crisis team’s leaflet; go home and ring them…..They’re not going to ring them. They’re not in the state of mind to ring them. I want GPs to stop giving leaflets out and for them to do them on the patient’s behalf.”
– Laura Williams

Mind Cymru believes there’s an over-reliance on the police and other emergency services to intervene during a mental health crisis, meaning far too many patients end up being detained under the Mental Health Act (aka. “sectioned”).

The Health Minister told the Committee that £6.7million has been made available to offer extended crisis support hours at weekends. A high-level review is also proposed.

New waiting time targets for primary care mental health have been introduced including accessing primary care assessments within 28 days, urgent referrals being seen within 48 hours and emergencies within 4 hours.

However, specialist (usually hospital-based) mental health services still use a bog-standard 26-week waiting time. While someone might be seen relatively quickly at primary care level, at acute/secondary level a patient could be waiting 6 months -six times longer than accessing – services from a GP, even though the patient is likely to be more unwell to need specialist services in the first place. Hafal described the situation as “ridiculous”.

The Committee recommended the Welsh Government review the waiting time targets given the differences between the two levels. 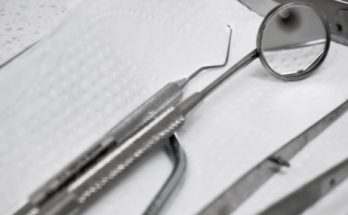 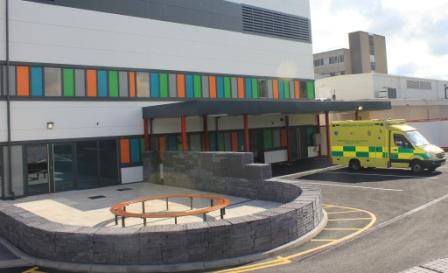