A challenging programme of activity

Deputy Minister for Health & Social Services, Julie Morgan (Lab, Cardiff North), set out that the report acknowledges “progress and activity” but laid down the task ahead. Listing many actions which have been taken to date, the Deputy Minister added that £15million has been added to the integrated care fund.

There was, however, no room for complacency:

“Our recently published statistics show us that the number of children looked after by local authorities is still increasing. In 2018-19, the number rose by a further 7%, taking it to 6,846….But, there is a note of optimism. It’s important to note that, for the second year running, the number of children starting to become looked-after has decreased. I’m hoping that we’re now beginning to see the results of the investment in our prevention and early intervention services, and all the work of the group that David (Melding) is chairing.”
– Deputy Minister for Health & Social Services, Julie Morgan

Sian Gwenllian AM (Plaid, Arfon) said it was a duty for AMs to undertake similar training as councillors to understand their responsibilities towards children in care. The main reasons some older children and teenagers were entering care were complex issues that fall short of the criteria needed to access mental health services.

She raised the possibility that law changes may be required to look at the family court process, kinship care and placements where a child can remain with their parent under a care order – similar to that in Scotland.

Not always clear why care numbers are increasing

Chair of the Advisory Group, David Melding AM (Con, South Wales Central), noted that the reasons behind an increase in the number of looked-after children aren’t clear cut, with a range of social and even political/policy differences between different local authorities.

Helen Mary Jones AM (Plaid, Mid & West Wales) called for a strengthening of children’s’ rights and greater clarity over what a rights-based approach means in practice.

Shadow Social Care Minister, Janet Finch-Saunders AM (Con, Aberconwy) welcomed the focus on reducing the number of children in care but doubted it could be achieved. She supported a recommendation from the Public Accounts Committee for a national strategy for care placements. Neil McEvoy AM (Ind, South Wales Central) repeated a call for reform of children’s services and raised some issues, including a lack of crisis provision and poor attitudes from social services and the police in child welfare incidents. 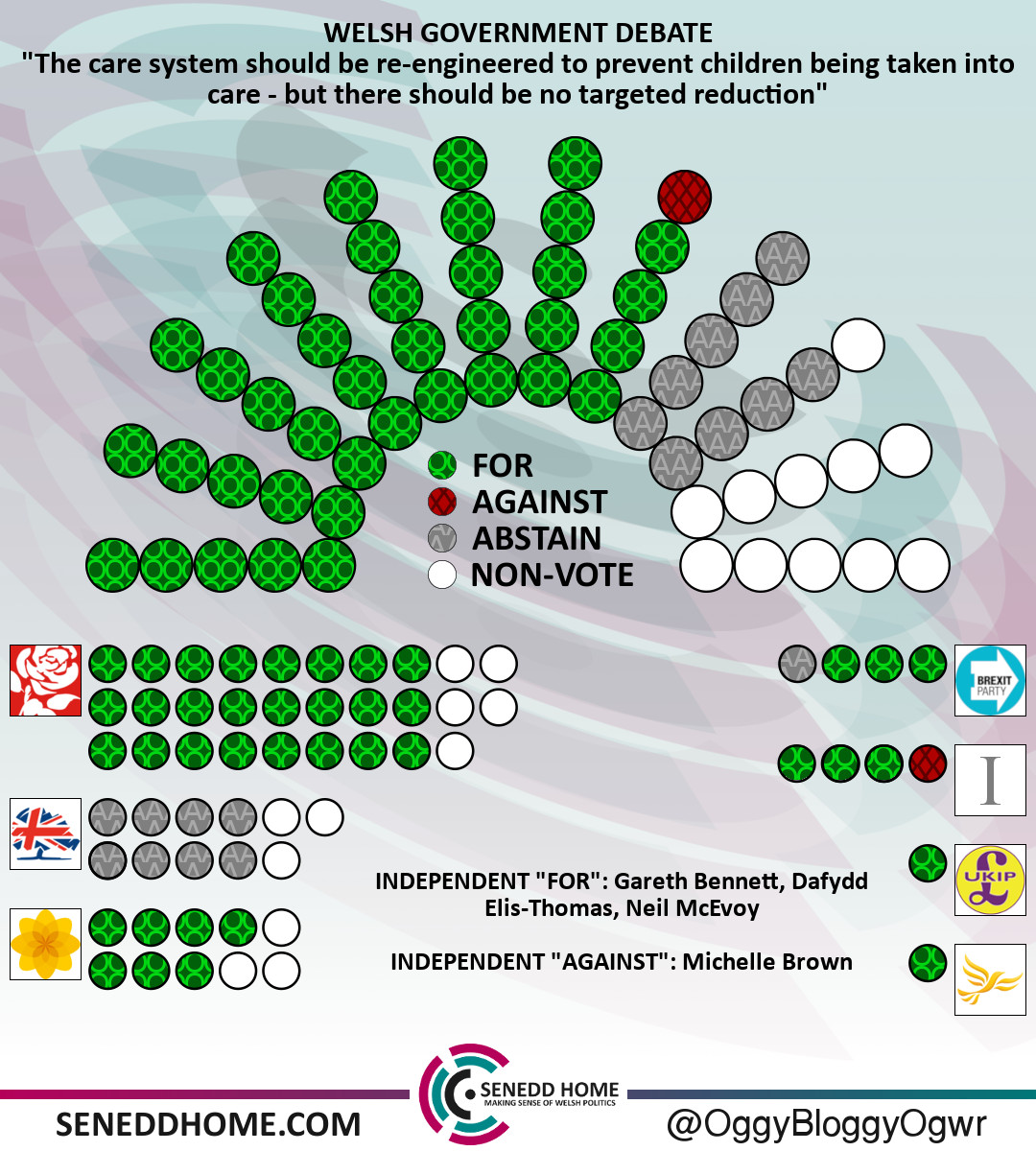