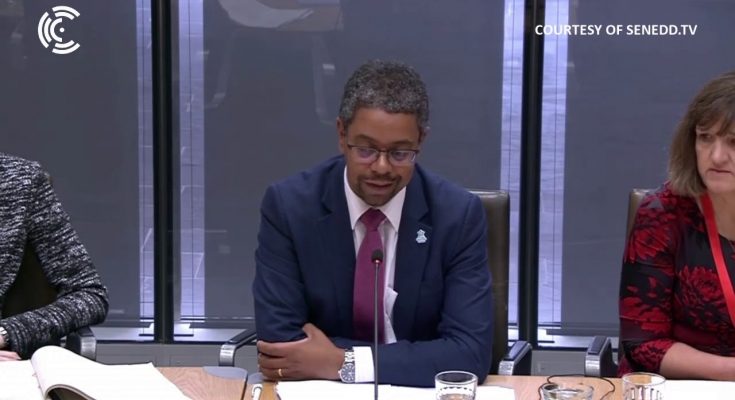 A row erupted between Plaid Cymru leader, Adam Price AM (Plaid, Carms. E. & Dinefwr) and Health Minister, Vaughan Gething (Lab, Cardiff S. & Penarth) over the former’s description of Wales as a “colony” and demands for £20billion in what are described as “reparations” due to perceived neglect by successive UK governments.

The Plaid leader told the Institute of Welsh Affairs: “I feel very strongly that it’s not possible to understand the predicament we’re in without acknowledging the centrality of the fact that we had an extractive economy with a political power centre outside of our nation.”

Adam Price accused Labour of attempting to smear him and called for insults to be put aside in favour of concentrating on the underpinning issues.