A protest was held outside the Senedd on 23rd November against the use of incinerators to deal with landfill waste and biomass energy.

BBC Wales reports around 100 people attended and most of their concerns relate to the Barry biomass incinerator, which burns waste wood.

The incinerator policy was recently criticised by the Chair of the Senedd’s Environment Committee, Mike Hedges AM (Lab, Swansea East), while the Welsh Government have also been criticised for delays relating to an environmental impact assessment of the Barry incinerator.

Campaign group Residents Against the CF3 Incinerator said: “These things put out the same nitrogen oxides as a 5-7km stretch of motorway, why would you put that by a school? It needs to be stopped and then we need to do a referendum about stopping all incinerators.”

Natural Resources Wales said they would continue to monitor emissions from the incinerator per its environmental permit. 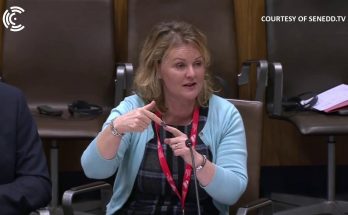 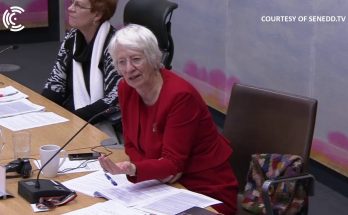