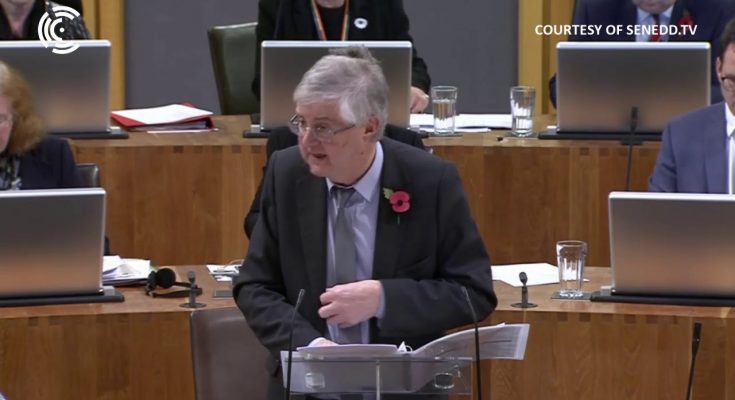 In a reportedly fiery meeting of the Labour Senedd group, the First Minister was said to be “complacent” and “in denial” over the party’s performance at the 2019 UK General Election, which resulted in a Conservative landslide.

The party lost all but one of their MPs from north Wales, yet remains the party with the most MPs in Wales.

The First Minister – a supporter of Jeremy Corbyn – said the core message had to remain the same, writing in The Western Mail that: “The next Labour leader must continue to espouse and refine policies which mark us out as the party of hope.” He later said that he didn’t want the Labour group to become “a council of despair”.

This had been interpreted by some Labour AMs as being overly defensive of the 2019 manifesto.

One Labour AM reportedly told BBC Wales: “After a full and frank discussion Mark’s summing up did not mention Corbyn at all, nor acknowledge our concerns about the pie in the sky manifesto or antisemitism within the party.”