Welsh Government business support “the envy of the UK”

Shadow Economy Minister, Russell George AM (Con, Montgomery), raised concerns about the value for money of Welsh Government support to businesses. Numerous issues have been raised by the Senedd’s Public Accounts Committee, notably a failure on the Welsh Government’s part to properly report on the impact its business support was having. Was this out of embarrassment so they don’t have to face scrutiny?

Not at all, said the Minister. Unemployment in Wales was at record low levels and the Welsh economy is growing faster than the UK as a whole.

No concerns over Aston Martin

“….the fact is that Aston Martin sales have fallen overall by 16% from July 2019 to September 2019. The Welsh Government has pledged £18.8 million, which is a very substantial chunk of investment, and, of course, in return, as the Minister has said, Aston Martin has said that they will make the St Athan plant its home for electrification. But we’re now seeing reports that the company will be scrapping the flagship electric car (Rapide-E)….Aston Martin is saddled with a $1 billion debt, it finished last year with just £138 million in cash, and that doesn’t sound to me like a company that we can be 100% sure is secure. “
– Helen Mary Jones AM

The Minister was characteristically upbeat, saying Aston Martin’s DBX sports utility vehicle – being built at St Athan – has already secured 2,000 orders, which he described as “a phenomenal success” and a sign that despite the relatively poor recent financial reports it was turning things around.

It was clear to him that Plaid wouldn’t have supported investing in Aston Martin – which the Minister considers to be one of the highest quality car brands ever.

The future of co-ops

David Rowlands AM (BXP, South Wales East) asked about the role co-operatives can play in the regeneration of town centres. He believes co-operatives can be promoted and supported where there are gaps in a town’s retail make-up.

While not mentioning town centres specifically, the Minister said co-operatives play an important part in generating “fair growth” and are a core part of the foundational economy. The Welsh Government have funded a social entrepreneurship academy and Business Wales support for co-operatives. 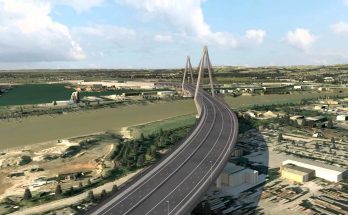 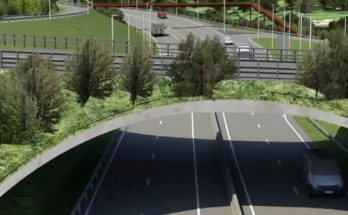