In the summer of 2018, I put UKIP behind a soft cordon sanitaire because they displayed blatant disrespect to Wales and the Welsh electorate by electing a “leader” on a platform based solely around undermining and disrupting the institution they were elected to.

While there are plenty of factors behind UKIP’s decline, refusing to give them a platform except in extreme circumstances has largely worked and has had zero impact on Senedd Home; if anything the readership and reach have increased several times over.

The Brexit Party have moved in the same direction by endorsing abolition by stealth.

Yesterday, Mark Reckless put forward a bizarre arrangement that would be exceptional and specific to Wales (not Scotland and Northern Ireland) – which is the thing I have the biggest issue with – sounds identical to previous proposals for the Senedd’s abolition (replacing AMs with MPs) and would overturn the 1997 and 2011 referendums. (EDIT:)That said, I don’t have anything against the idea of a directly-elected First Minister or separating the legislature from the government – but I’m not blind to what Reckless meant and it’s easy to be seduced by an idea like that without thinking its implications through.

It would be hypocritical (and probably incredibly stupid) of me to give a platform to any AM who doesn’t want to be there on the taxpayer’s time and money.

Until now I’ve given the Brexit Party the same coverage as the other parties, meaning statements and debate contributions from former UKIP AMs started to be included again – and I didn’t mind doing this. However, in the interests of consistency I have to put the Brexit Party behind the same soft cordon sanitaire on the same terms as I did with UKIP (and continue to do so for Gareth Bennett and Neil Hamilton) .

What this means in practical terms is the bar will be set much higher for the Brexit Party to receive any coverage on Senedd Home:

Respect your office, respect the institution you were elected to and you’ll get respect in return. 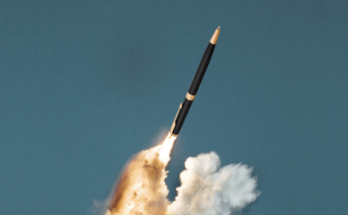 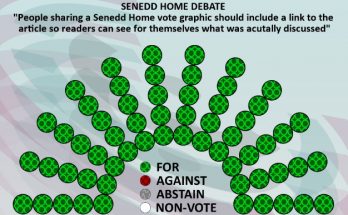