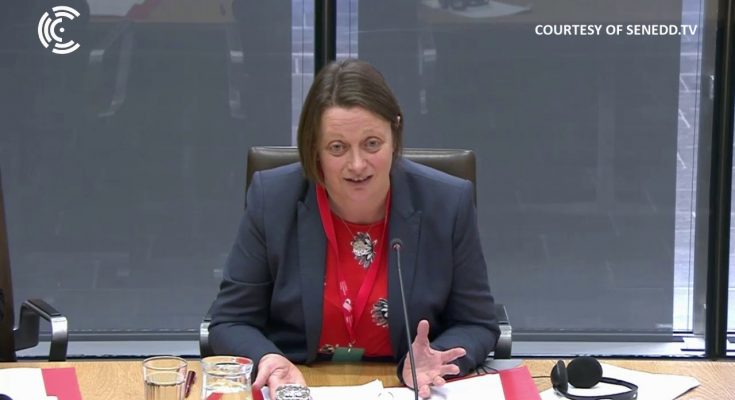 It’s said 80% of children’s homes in Wales are run for-profit. The Commissioner said there had to be a move “towards reducing and ultimately ending profit-making in children’s care services, without detriment to children and young people’s current care arrangements”

Current Welsh Government policy is to reduce the number of children taken into care – which runs at a relatively high rate in Wales compared to the rest of the UK – and they said that moving towards non-profit providers was “a priority”.