Yesterday, Helen Mary Jones AM (Plaid, Mid & West Wales) put forward proposals for a possible future law which would require an equalities audit of private firms that receive funding from the Welsh Government.

While believing equalities should be fully-devolved – citing a tendency by the UK Government to be anti-equality – after Brexit, there was a need to look at how equalities policies would be shaped in Wales.

Women remain, by and large, in lower-paid, insecure work than men, while the employment rate of disabled people remains much lower than the population at large. Although the Welsh Government has lots of guidance for businesses which apply for funding, she believed it was now time to put that on a much firmer legal footing.

“So, this proposed legislation could provide for: equality audits pre-contract; specific binding equality commitments tailored to whichever business it was as part of the contracting process; crucially, equality monitoring during the period of that grant or of that business arrangement; and penalties if those equality commitments are not met without good reason. Sometimes, of course, there will be good reasons why they’re not met, but if they’re not met without reason, then there should be a penalty.”
– Helen Mary Jones AM

Chief Whip & Deputy Minister, Jane Hutt (Lab, Vale of Glamorgan) said legislation would always be considered where it was needed, but it was right to say – as Helen Mary Jones did – that several measures could be used concerning procurement and grants.

“I think key to all of this, particularly in terms of the levers we have, is the economic contract because that’s a real tool for change. In fact, the economic contract has to ensure that businesses are making change and demonstrating responsible business behaviours. We have a great deal of soft power, but it is about how we move forward, when we need to legislate and how we can take account of evidence.”
– Chief Whip & Deputy Minister without portfolio, Jane Hutt

The Welsh Government were continuing research on options to strengthen equalities and human rights after Brexit and that will help inform future decisions on whether a Welsh equalities law was required.

While it doesn’t bind anyone or the government to introduce a Bill, the motion was unanimously approved. 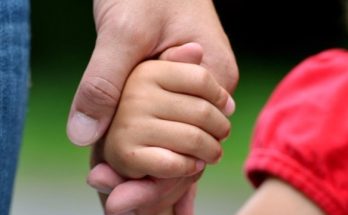 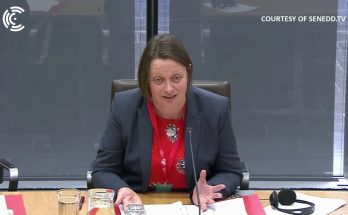