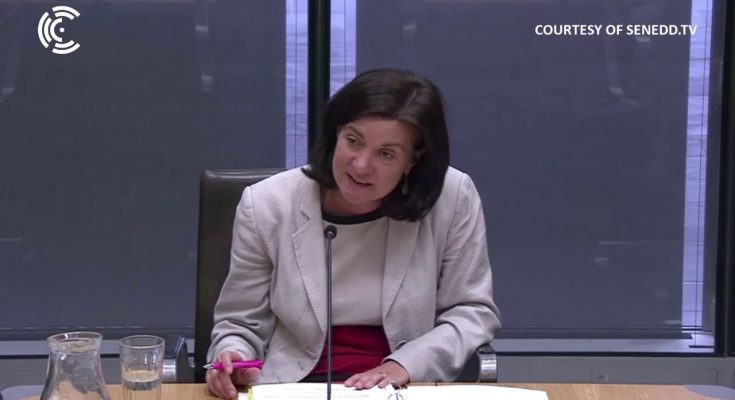 There was a small bit of non-coronavirus-related news in the last few days, with the publication of the Legislative Consent Motion (LCM) on the UK Trade Bill (pdf) – which will set out how post-Brexit trade agreements will be implemented.

International trade is largely a non-devolved matter. However, the Senedd will need to be asked for its permission to apply World Trade Organisation rules concerning government procurement and approve clauses in the Bill setting out how post-Brexit trade deals will be implemented – impacting areas which are the direct responsibility of the Senedd (i.e. agriculture and fisheries).

Due to the coronavirus pandemic, it’s unclear when or how AMs will get a chance to vote on the LCM. Though the First Minister recently stated that approving LCMs was a priority area as legislative work slows down during the emergency period.