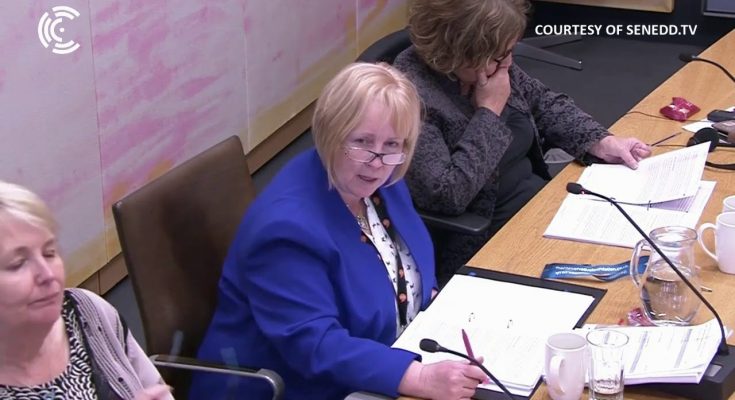 Debates on whether or not to revoke regulations in the Senedd are rare, but yesterday the Conservatives attempted to annul regulations which postponed local by-elections in Wales until 2021.

Suzy Davies MS (Con, South Wales West) said that while similar regulations have been introduced for England, it was down to the Senedd to debate the impact of such regulations in Wales. There are at least two local authority vacancies in her region – Nantymoel (Bridgend) and Castle (Swansea) – and the regulations tabled to delay by-elections was full of errors.

She wondered why delaying local by-elections to between February and April 2021 was a proportionate measure? Some constituents face having no local government representation for up to a year. Suzy Davies suggested that new regulations are tabled without errors, with shorter postponement periods and an explanation as to why a delay is necessary.

Chair of the Constitutional Affairs & Justice Committee, Mick Antoniw MS (Lab, Pontypridd) said he was satisfied with the Welsh Government’s explanation on the timings of postponements. The BXP’s Caroline Jones added that it was perhaps unsafe to hold by-elections in the current climate.

Local Government & Housing Minister, Julie James (Lab, Swansea West), said that at the time there was a great deal of concern about holding elections during a pandemic. While not deciding to postpone elections lightly, it’s a proportionate move in the interests of public health.

Also, any postponed council by-elections will take place before next year’s Senedd and Police & Crime Commissioner elections, which otherwise would’ve added another layer of complexity. 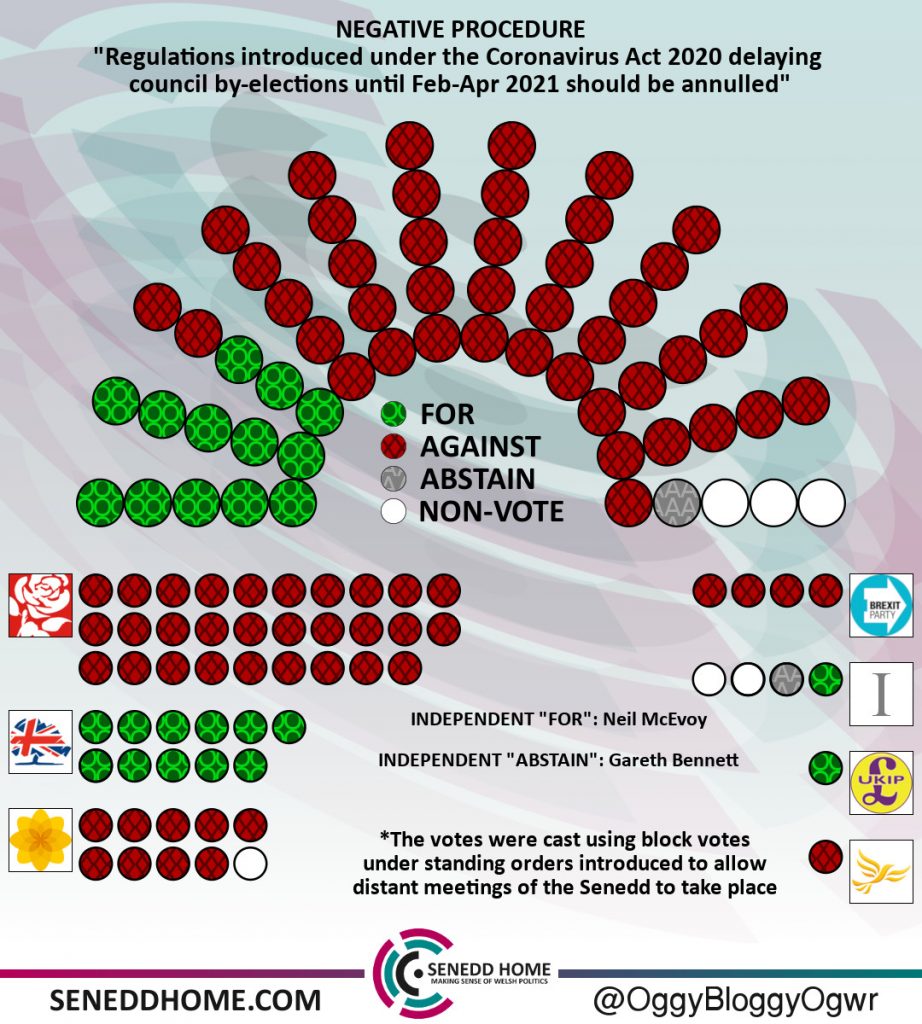